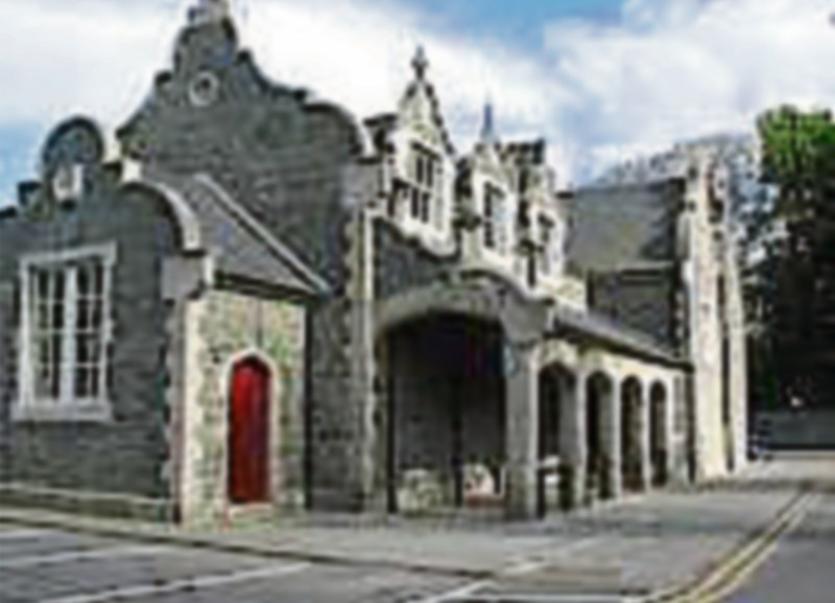 A man who was before Athy District Court last Tuesday for trespassing, and taking a Playstation and laptop as a ransom for money owed to him, was ordered to pay €80 in compensation.

Patrick Hickey (27) with an address listed as 11 Churchfield Heights, Castletown, came to the attention of gardai on August 27, 2017 at Ballyroe, Athy.

The court heard that the defendant, who pleaded guilty, went to the injured party's house because he was owed some money.

He spoke with the injured party and there was a row over the money owed.

The injured party then left the house and the defendant entered and took a laptop and Playstation as a ransom for the money owed to him.

Both items were later recovered by gardai, however the laptop had to be repaired at a cost of €80.

Judge Desmond Zaidan asked why did the defendant take matters into his own hands. He was told that there was no real explaination except that he wanted his money.

He is an unemployed father of two with one previous conviction for theft of four cans of beer. “It is a sad tale,” his solicitor Frank Taafe told the court.

Judge Desmond Zaidan asked if the defendant had covered the cost of the repairs to the laptop and was told that he had not done so.

He then ordered the defendant to pay the €80 compensation for the cost of the repairs.

He adjourned the case for two weeks for payment. “It must be made before Christmas,” he said.