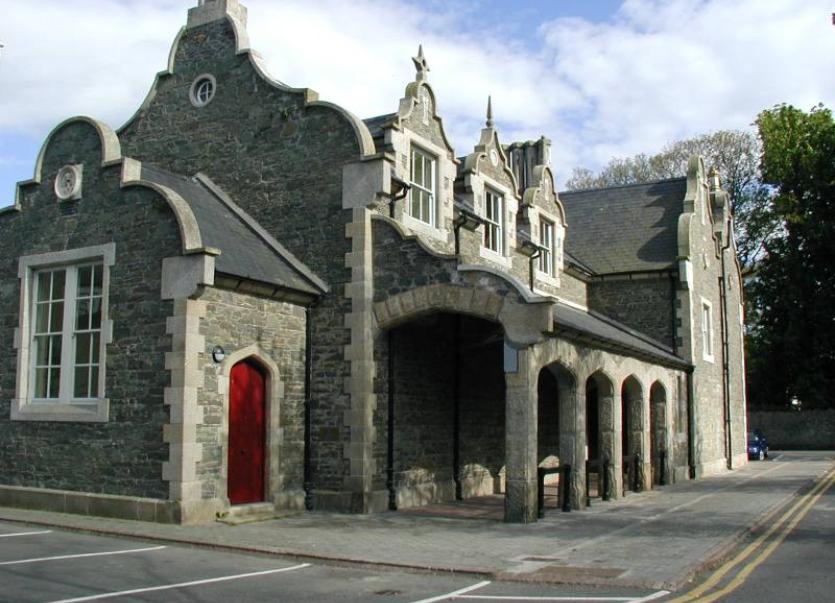 A young man who was before Athy District Court for stealing four packets of razor blades from a local supermarket while strung out on heroin was given a one month prison sentence on Tuesday.

Jakub Kosel (21) with an address listed as Moone, Ballitore came to the attention of gardai on November 13, 2016 at Doyles Pharmacy in Athy for stealing four packets of razor blades worth €39.

He pleaded guilty to the offence. The court heard CCTV footage shows the defendant taking the razors. He was caught by security and later made a full admission and the items were recovered and returned to the store.

Solicitor for the defendant Jackie McManus told the court that he was strung out on heroin at the time but said that he was very co-operative with gardai.

“He is currently serving a year and a half sentence for robbery.”

Judge Desmond Zaidan asked if he committed the offence while on bail and he was told that he did.

“He doesn't look like a man who shaves to me,” Judge Zaidan said.

The defendant agreed with Judge Zaidan.

The court heard that his mum was in court and is very supportive.

He was given a one month prison sentence.