Bus shelters to be upgraded and installed around Kildare 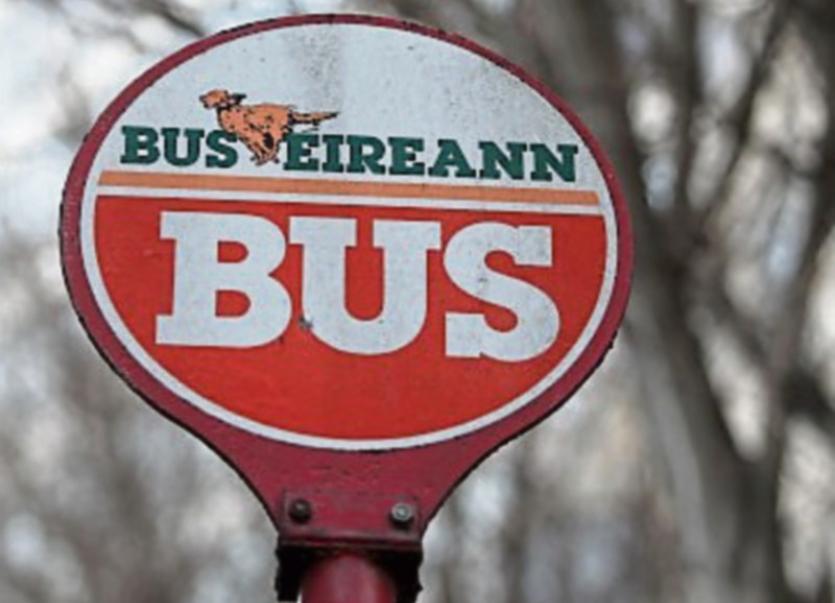 The NTA have agreed a provision for two new bus shelter to be installed in Newbridge, according to a Kildare South TD.

Deputy Fiona O’Loughlin TD said the NTA  will provide adequate shelter options at the Crescent in Newbridge and outside Woodies in Newbridge.

“A high number of people use the bus service in Kildare and this means that a huge number of people are standing outside waiting for the bus in diverse weather conditions," she said.  "I welcome the decision by the NTA to finally install the shelters at the Crescent in Newbridge and outside Woodies in Newbridge also.”

According to Deputy O’Loughlin a high number of shelters in Kildare have been damaged or in need of repairs including the Allenwood bus shelter, which was removed last year during road works and residents were left without shelter for a number of months after that. The shelters were replaced on both sides of the road after continuous pressure and follow up with Kildare County Council.

“The shelter in Kildare Town was damaged and thankfully repaired by the NTA in a timely fashion however, there are still other shelters that remain damaged and left unchanged.  I am hopeful that the new shelters for Newbridge will be installed before the harsh winter months set in.”