"If someone goes to the toilet in Kilberry it will end up in the river," councillor claims at Athy Area meeting 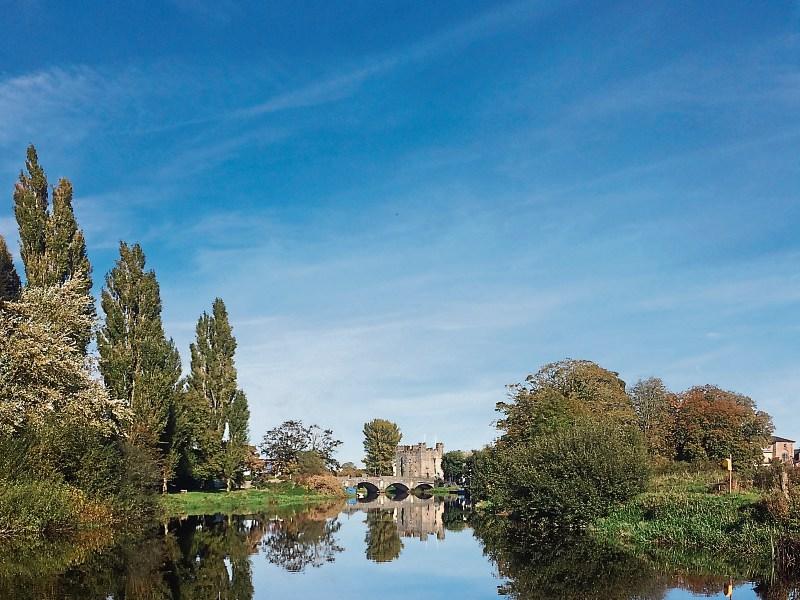 “If someone goes to the toilet in Kilberry it will end up in the river,” this was what a local councillor claimed at this month’s Athy area meeting which was held on Monday.

Cllr Thomas Redmond tabled a motion that the Athy District immediately write to Irish Water and instruct it to fix the Wastewater Treatment Plant in Monasterevin, Kilberry and Athy.

While members agreed that both plants in Monasterevin and Athy are in good working order the main issue, it was noted, was however with the Kilberry plant.

Cllr Redmond said he got a ‘stupid response’ when he contacted Irish Water on the issue.

“I contacted Irish Water and their reply was like putting two fingers up,” he said.

“I’m not happy with Irish Water – the Barrow is where we get our drinking water and the Kilberry plant is a disaster.”

Cllr Mark Wall said that Cllr Redmond’s allegations were ‘quite serious’ but added that he too had ‘some concerns’.

Director of Services for Athy Joe Boland told the members that Irish Water took over from the council in 2014. He said that the Kilberry plant was due for an upgrade around then by the council but Irish Water then took over and the 'upgrade was stalled'.

“Kilberry needs to be upgraded,” he said.

“I can confirm that this is still a matter for Irish Water. There are no issues with Athy or Monasterevin as both plants are fully compliant. Kilberry has an issue but it is not a priority with Irish Water and that is the bottom line.”

Cllr Aoife Breslin said that the issue now needs to be addressed.

Chair Ivan Keatly added that the plant in Kilberry had been ‘left in a state of neglect for too long.”

It was agreed that the council would write to Irish Water and request a meeting.

Irish Water earlier this month told the Leader on the issue that the Kilberry Wastewater Treatment Plant, as it is certified by the EPA, discharges to a tributary of the River Barrow. The plant is not considered to have a significant impact on the receiving waters.