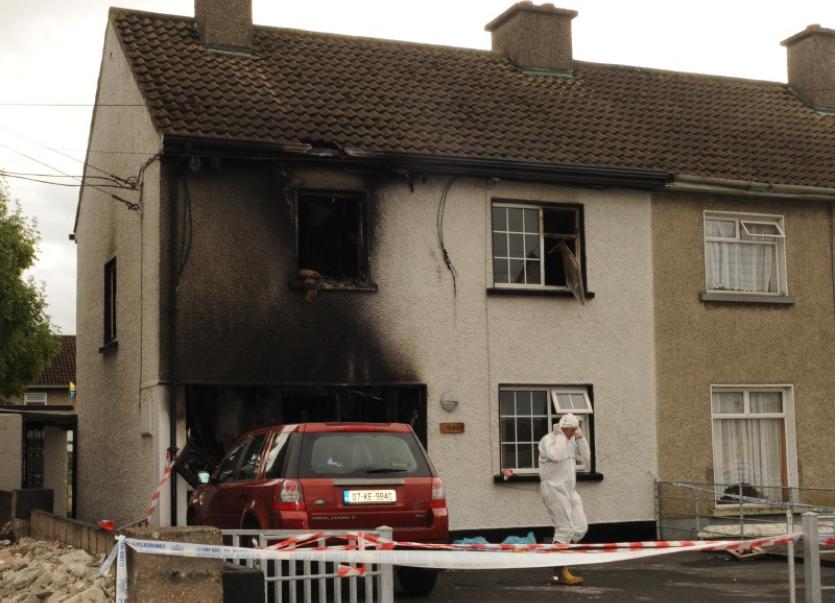 The son of Newbridge man Michael Crowe will speak for the first time about the devastating arson attack which claimed his father’s life eight years ago tonight on Crimecall on RTE One at 9.30pm.

In the early hours of October 4, 2009 the family home in Newbridge, Co. Kildare was engulfed in flames. Michael’s son, Tomás, appeals directly to those involved in the attack, “My father is an innocent man, our family is an innocent family. We’ve done nothing wrong to you. Surely you can see that. You have to do the right thing.”

Tomás and his mother, Betty, who has since died, survived the fire with the help of neighbours who rushed to the scene. Neighbour Declan Cullen was at the scene and vividly remembers the intensity of the flames, “It was racing up the stairs...The only way out was the top bedroom window...Mrs Crowe and Tomás were in the top window, shouting, roaring for help.”

But 81-year-old Michael was unable to escape as the blaze tore through his home. Eight years later, the events of that night continue to take their toll, as Tomás says, “It never leaves me. It has changed my life completely.”

Michael’s grand-daughter Pamela also spoke to Crimecall about the loss of a loving grandfather, “I have a child now and he would have been a great-grandfather. He would have loved her”.

Tom, Michael’s brother, who worked with him in Bórd na Mona for over 40 years, remarks on the impact the fire had on Michael’s wife, “Betty was never right after it. I still believe the fire killed Betty”. He is appealing for anyone with any information to come forward, “I’d love to say to anyone that has any information on what developed that night to come forward to the Gardaí. It would mean a great lot to our family”.

Gardaí are appealing directly to those who may know what happened to Michael.