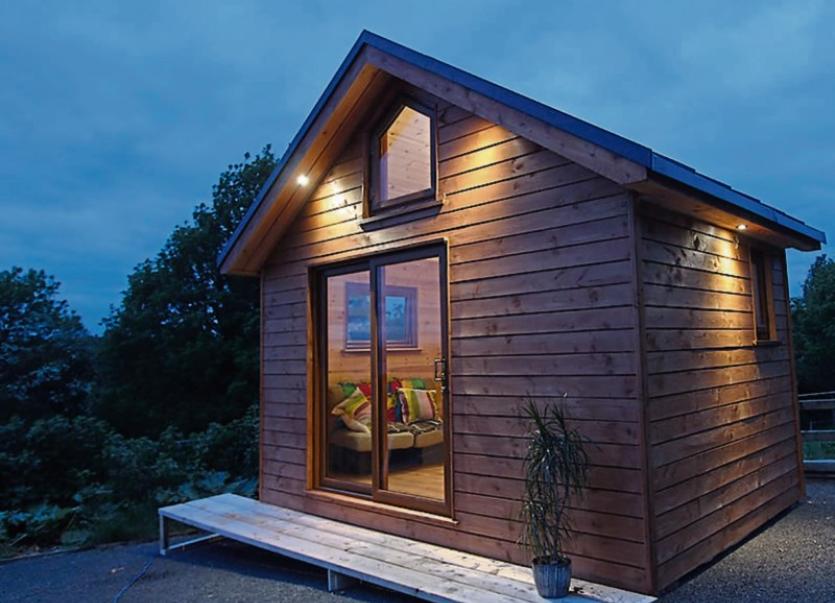 Naas could be considered for a Tiny House Development pilot project for social housing.

A motion was tabled by Cllr Sorcha O'Niell at this month's area meeting, which was held on Tuesday, October 17 last, requesting that Naas be considered for a pilot project for sustainable tiny house development and that this pilot project be permitted for inclusion in the Naas Local Area Plan review due to commence in October 2017.

The meeting heard that there are no proposals under consideration by the Housing Section to develop social housing using a Tiny House model.

It was noted that the council was not aware of any initiatives from the Department of Housing to support Tiny House Development for social housing.

It was agreed that it was however a good idea and one that could work in Naas. It was also agreed to write to the Joint Committee on Housing, Planning, Communinty and Local Government to request more information on the iniative and that Naas be considered for the development as well as additional developmental units.