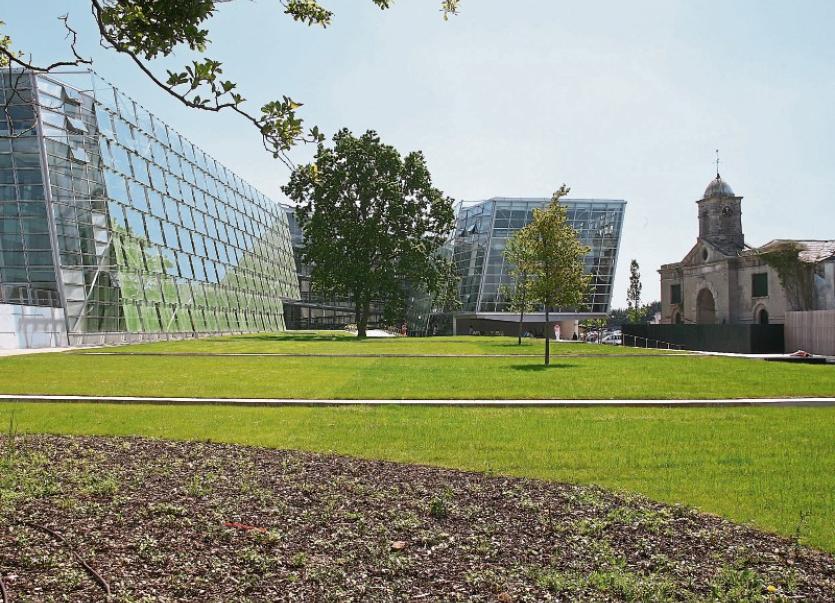 There are five illegal halting sites in Naas according to a local councillor.

Cllr Brett tabled a motion at this month’s area meeting which was held yesterday, Tuesday October 17 to establish a working group to report back within three months on on-going issues with the five illegal halting sites in Naas.

Cllr Brett said he knows of one local farmer who’s land was ‘being used as a hotel’ by one illegal halting site.

“He has to pay people to come and clean it out,” he said. “Somebody has to stand up to this. There are 25 caravans and five halting sites in and around Naas.”

The meeting heard that the council does not have local bye-laws in place relating to unauthorised encampments. However under the Santitary Services Act 1948 the council can serve between 24 and 48 hour notices on illegal encampments and injunctions may be sought if not complied with. The council are also looking into providing Traveller specific accomodation in the Naas area to meet a specific need.

Members were told that the Local Traveller Accommodation Consultative Committeee (LTACC) is the committee appointed to advise on the provision and management of accommodation for Travellers and the Naas Municipal District has an appointed nominee to this committee. In line with KCC procedures a social work assessment is carried out with all families of unauthorised encampments to determine the status on the housing list and or their accommodation needs.

Cllr Seamie Moore said it was ‘disgraceful that there was no legislation in place’.

“They ought to conform like the rest of us – we are too soft,” he said. “People on the Dublin Road have had a terrible time.”