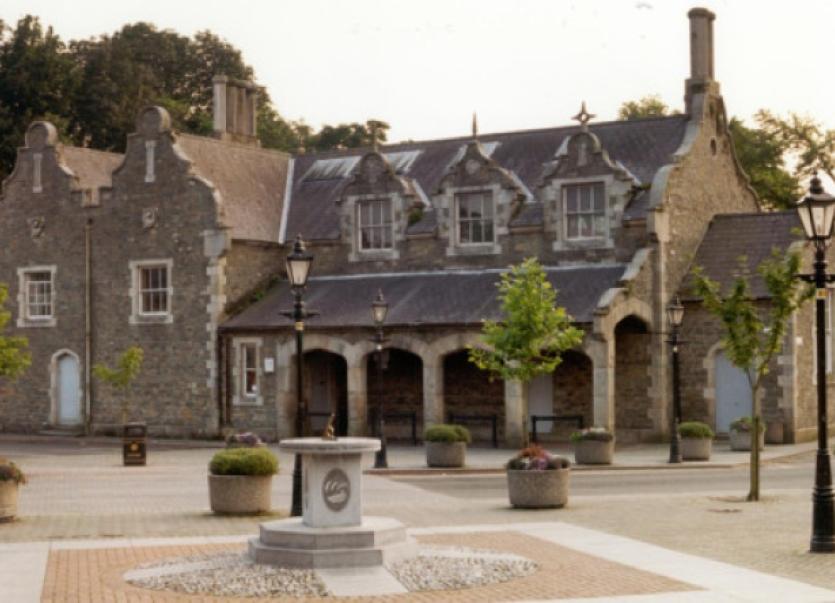 A woman who was before Athy District Court on Tuesday, October 10 for benefit fraud to the amount of €29,870 was ordered to pay the amount back in full and fined €1,250.

Patricia Maher, with an address listed as 15 Woodstock St, Athy, was before the court on charges of failure to note a change in her circumstances and making a false statement to receive a benefit .

After she applied for the allowance there was a change in circumstance with her partner's pension, which she shoulld have declared.

The court was told that due to changes in her partners income she was no longer entitled to claim.

Her solicitor Toss Quinn said that his client was in a bad way in 2010 after her partner got lung cancer and she just never got a chance to inform the social welfare that he was in a receipt of a pension. The couple had €3000 in court with them and offered to pay a weekly sum of €35 towards the debt until it is paid up. She was ordered to pay both fines in six months time.