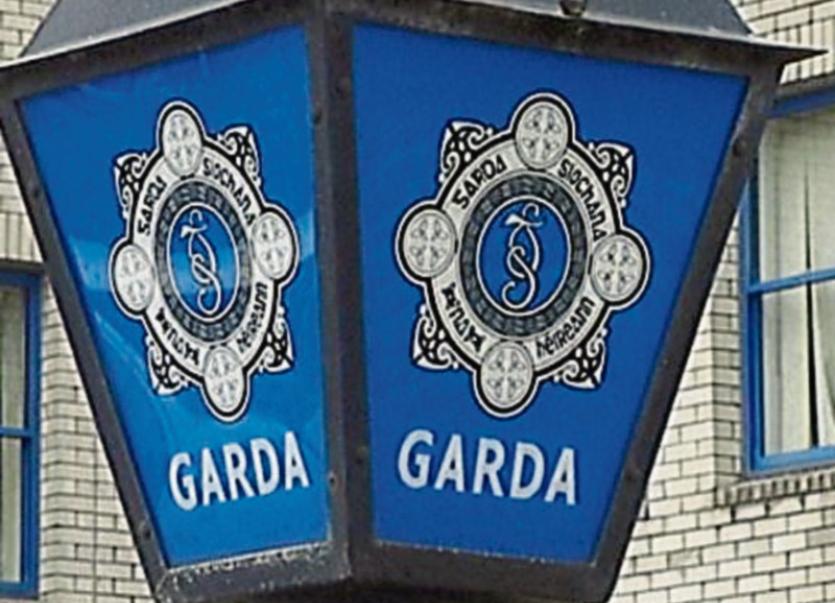 Kildare Gardai are appealing for information after a house in Kildare town was raided for cash and jewellery between 7pm September 29 and Friday September 30 at 7am.

A window in the back of the house was smashed and some jewellery and cash was taken in the raid. The house was also ransacked.

Meanwhile Kildare gardai are appealing for information after a vacant house in Newbridge was broken into on Sunday October 1 between 2pm and 3pm.

Nothing was taken from the vacant house in Walshestown however some damage was caused.