Intruder broke into their apartment 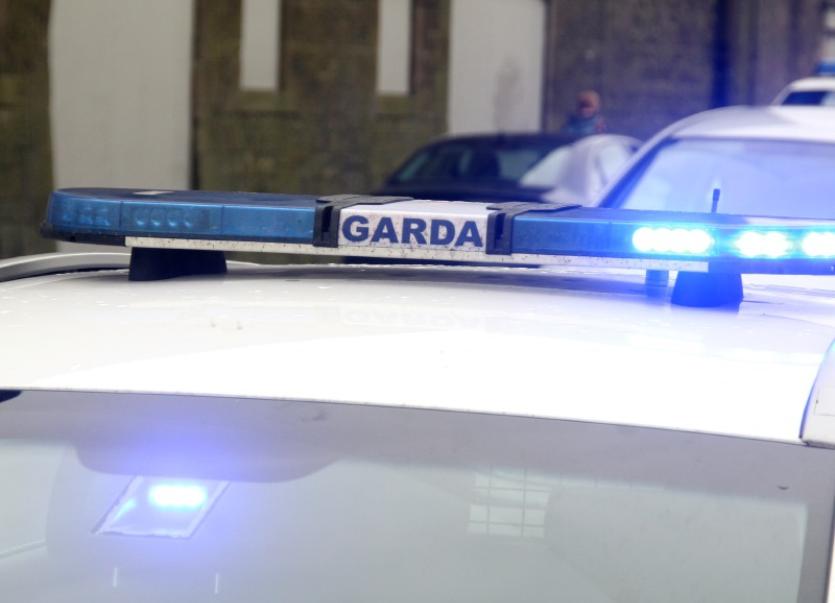 Gardai in Kildare are appealing for information after two women were held at knifepoint in their home in Kildare town for twenty minutes on September 29 last at 10.10pm.

The intruder entered their apartment and demanded cash. The two female occupants in their 20s were threatened with a knife.

The intruder made off on foot and the nobody was harmed in the incident. The investigation is on going and gardai do not have a description of the intruder who was not known to the injured parties.