Search is on to find Kildare heroes of 2017 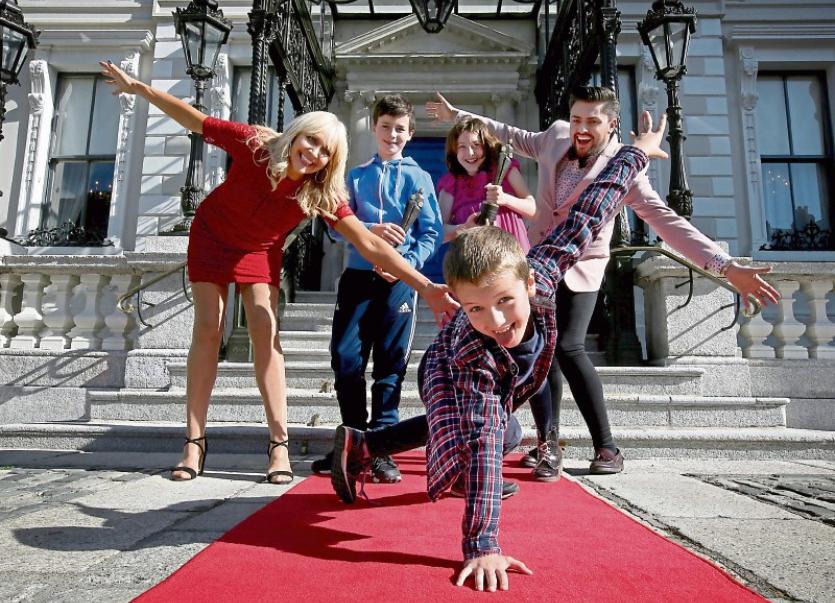 Celebrities and former winners have joined forces to launch the People of the Year Awards as the search begins to find Kildare’s 2017 heroes.

Now in its 43rd year, the awards, which are organised by Rehab Group, will be on RTÉ One on Saturday, March 3 next.

The winners, who are all nominated by the Irish public, are finalised by a panel of adjudicators.

At the launch, celebrities and former winners urged the public to nominate their heroes – family, friends and colleagues – and those ordinary people who have done extraordinary things in Kildare.

RTÉ broadcaster and TV presenter Miriam O’Callaghan described the awards as a “prestigious opportunity” to nominate somebody who deserves recognition.

“If you know somebody who has gone above and beyond the call of duty, the People of the Year Awards is the ideal way to honour them. Throughout my career I’ve travelled all over Ireland and the globe, and have witnessed the amazing work and sacrifices that people make. The Awards reveal Ireland’s courageous spirit and remarkable achievements.

Meanwhile, fresh from Celebrity Operation Transformation, presenter and social media celebrity James Patrice says it will be a highlight to his social calendar.

“The People of the Year Awards is a ceremony where we get to honour those who would normally not be recognised. I'm so looking forward to attending what promises to be one of the most fabulous nights of the year. I feel privileged to be part of it,” added James

Nominating someone is easy and the public can submit details of their chosen nominee online at www.peopleoftheyear.ie . The closing date for entries is Friday, December 1st. All the winners are nominated by the Irish public and finalised by a panel of adjudicators. As well as a number of general awards, people can nominate their Young Person of the Year, Sportsperson of the Year, International Person of the Year and the Community Group of the Year.