Refugees have to be bused outside Monasterevin for GPs and schools 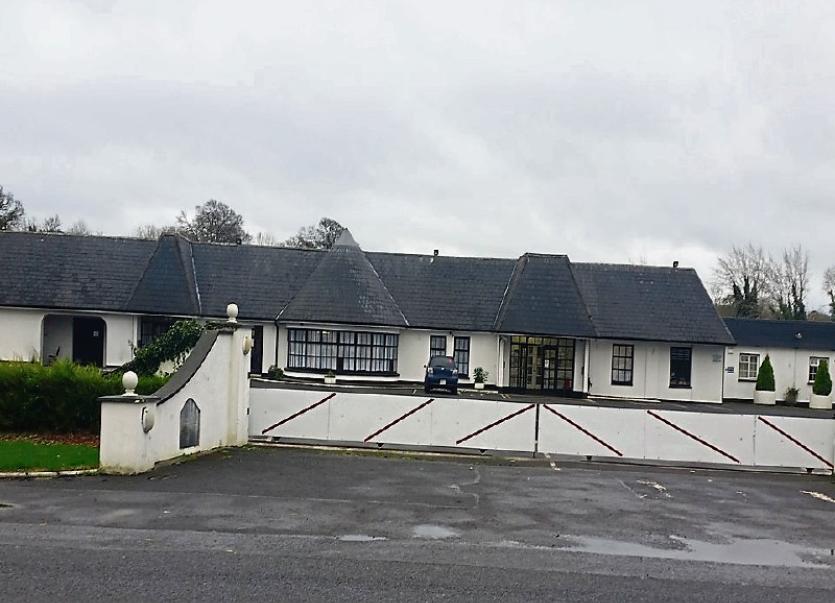 There is growing concern that Monasterevin will need investment for more support services to accommodate the next round of programme refugees bound for Ireland in 2018.

Ireland will accept at least 600 programme refugees in 2018 with the former Hazel Hotel in Monasterevin being the first point of call for many of them.

The refugees will be sent temporarily to the former Hotel, which was converted in to a reception centre in 2015.

The centre in Monasterevin can accommodate between 80 to 120 refugees at a time. During their stay they receive medical attention and are offered English classes.

However there are some concerns locally that Monasterevin cannot cope with the strain put on local services such as GP requirements and schools.

According to Mick Power of Kildare Volunteer Centre, the refugees have to be bused to nearby Portarlington to see a GP, and Kildare town to attend school depending on the time of their arrival

“The people in Monasterevin have been very welcoming, ” he said.

“Monasterevin needs investment. One of the problems there has been the difficulty in getting GP services. When the Primary Health Centre is up and running it will help. The schools have been very helpful and take students when they can but its all down to timing. Their resources at the start of the year are based on the amount of people they have then.”

Each refugee will stay at the centre for four months at a time before they are relocated permanently elsewhere.

“As the centre can only accommodate up to 120 at any one time it is unlikely that all 600 would come here. Half of 600 would be more likely as they stay four months at a time before they are moved on.

“The Hazel is still in good condition and they are now allowed to cook for themselves, which makes a huge difference to be able to cook for each other and sit down together for a meal.

“I have had no complaints from people staying there [at the Hazel] in over two years. However there should be more investment made in Monasterevin for support services.”

Cllr Mark Wall said that there is a deficit of infrastructure and in support services in Monasterevin that urgently needs to be addressed.

“There is no doubt that there is a lack of adequate services locally in Monasterevin,” he said.

“If those numbers are to be accommodated then we need to provide services for them. The Department of Justice needs to recognise that the people of Monasterevin have welcomed these people and with that welcome, should come the supports to go with it.”

A response from the Department of Justice to questions regarding local investment confirmed that service provision is being “examined and organised centrally by a number of Government Departments.”

“As part of Ireland’s response to the horrific violence in Syria, commitments were made to accept refugees.

“These refugees will be housed for a short period in a number of locations around the country, including Monasterevin.

“Minister Flanagan has praised the local community in Monasterevin for their compassion and the assistance they have given to date to desperate people fleeing horrific conflict,” said the Department.