Gardai seize €5,850 of drugs in Kildare town and Newbridge 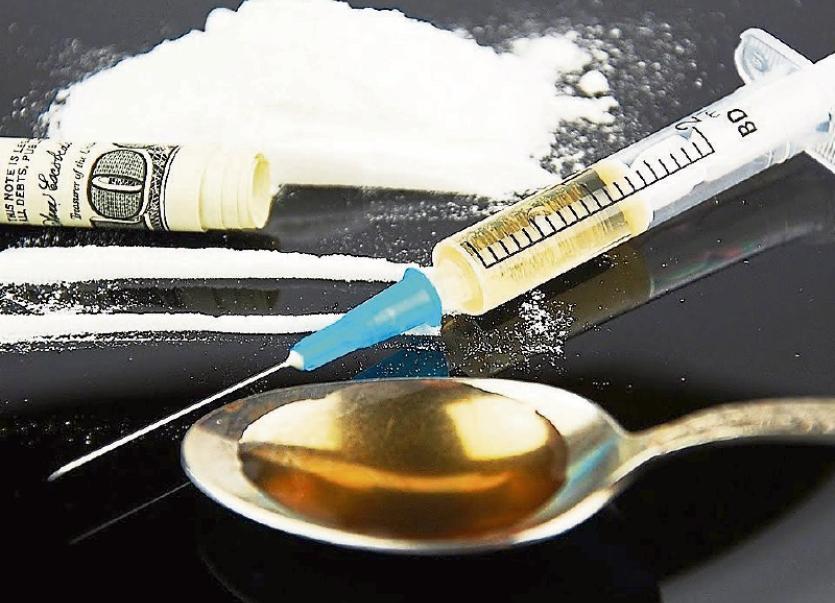 The gardai drugs unit in Kildare seized €5,850 worth of drugs in Newbridge and Kildare town last week.

Files have been sent to the DPP on all matters.

Gardai also searched a vehicle in Charlotte Street in Newbridge on September 22 at 1.35pm and two people were arrested to appear at Naas Dritrict Court on October 12 next.