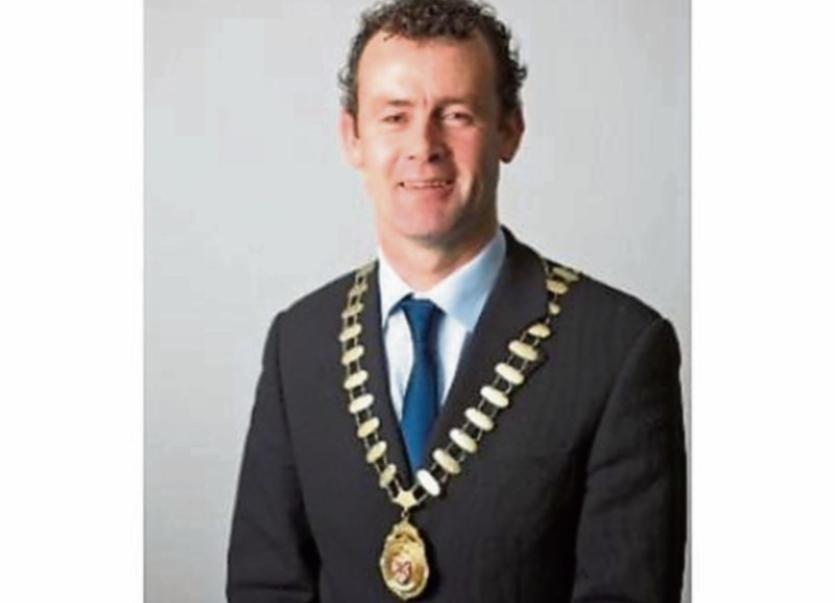 Members of the Athy Municipal District have agreed to write to the HSE to try and speed up the process of providing a new Daycare Centre for Monasterevin.

The issue was raised by Councillor and Chair Ivan Keatley at yesterday’s (Monday, September 18) monthly meeting.

Cllr Keatley tabled a question asking if the council can engage with the Health Service Executive with a view to immediately providing a daycare centre for Monasterevin.

He asked that members support that a letter be sent to the HSE with regards to the on-going issue of the upgrades works for the Daycare Centre in Drogheda Street in Monasterevein.

“The HSE seems to be supportive but the underlying issue here is that it has taken too long,” he said.

“From the HSE’s point of view it is a relatively small job but it is still going on and now in the wake of the resignation of the Daycare Centre committee it needs to be sorted.”

He added that he fully acknowledges the work of the committee of the Daycare Centre and want to support their hard work to date.

“We need to see if we can get the HSE to speed up the process.”

The HSE acknowledged last week to the Leader that upgrade works to the Monasterevin Daycare Centre have “taken considerably longer than originally envisaged adding to the frustration locally that this has caused” in the wake of the resignation of the committee.

The HSE met with centre chairperson at the time, Pat Ryan and members of the Monasterevin daycare committee on August 29 in relation to funding issues.

Afterwards the committee took the decision to cease operations, with effect from September 7, at the temporary site of the Daycare Centre at Monasterevin GAA Club.

According to longstanding volunteer and chairperson Pat Ryan the HSE had dragged its heels too long on the issue since the closure of the centre in Drogheda Street in 2014.

He said that the centre was closed by the HSE in 2014 on Health and Safety grounds.

He claimed that while the committee continued to provide a service in Monasterevin GAA Pavilion, the HSE has done nothing with the premises besides lots of meetings, plans and talk but no action.

“Monasterevin is a forgotten town with nothing for the older community. We cannot do it any more,” he added.

In response the HSE said it has made funding available for the design of the project, which will be completed by early next year.

This figure comes from the original 2015 feasibility study.

Meanwhile the HSE’s vision for the Drogheda Street premises is described as a modern community facility providing a range of health services with a particular focus for older people.

All members of the Athy Municipal District supported Cllr Keatley’s request to aid the speed up process of the new centre and to request same from the HSE.

The issue will also be raised at a meeting to determine if the timeline for the new centre can be brought forward in any way.

Meanwhile a meeting was held last night (Monday) to elect a new committee at the GAA centre in Monasterevin. Cllr Mark Wall said it was a very positive meeting and he praised the former committee for their years of hard work.
"With the assurances from the HSE on the CE workers and food provisions, along with a lease of Monasterevin GAA and an agreement with the club , the day care should open once again very quickly," he said. "The focus is to get the day care open and then concentrate on the former premises at Drogheda street with everybody tonight committed to working together to achieve this as quickly as possible . This will obviously include the conclusion of a design , planning permission and most importantly the funding to complete this much needed facility for Monasterevin."