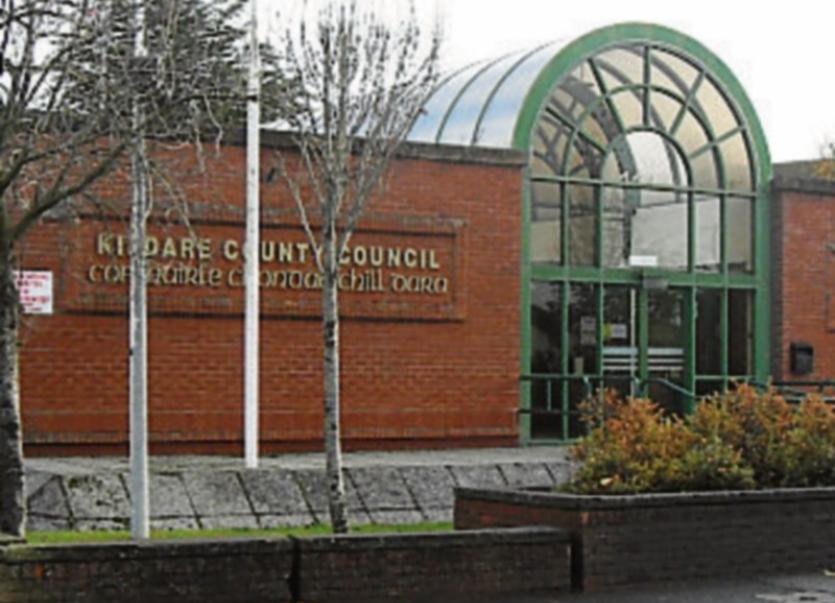 Concerns have been raised over 24 social housing units ‘foisted upon’ the residents of Gallow Hill housing estate in Athy.

The issue was raised at this month’s area meeting held earlier today in Athy.

A number of Gallow Hill residents attended the meeting.

Cllr and Chair Ivan Keatley tabled a motion that the council give a full account of their involvement to date in the proposal by Respond to build 24 social houses in Gallow Hill, Athy and give examples of where similar developments have taken place in the county.

The meeting heard from KCC’s Annette Aspell who said that the council’s role is to support approved housing bodies  such as Respond to deliver social housing units locally once there is a sufficient demand and services in the area.

Cllr Keatley said that it was a disgrace that there was no public consultation with the current residents who have concerns that the number of social housing in the estate will increase by 50 per cent with the new units. He added that the residents felt they were left in the dark on the issue and called for a meeting with Respond to air their grievances.

“All the residents are looking for is to have their say and thrash out their concerns,” he said.

The meeting also heard that the council does not have any contractual relationship with the developer and is not involved in any way in agreeing the terms of the purchase. Members were also told that there is no public consultation process under this programme which is different to other social housing programmes run recently in Athy such as Flinter’s Field, where residents were consulted.

Other similar developments in the county during 2017 would include the purchase of 45 units by an approved housing body in an unfinished estate in Newbridge and thepurchase of 50 units by an approved housing body on two sites in Kilcock. In addition, 12 units have been purchased by an AHB in Naas, 19 units purchased in Castledermot and in excess of 30 units have been provided to date by AHBs atvarious locations throughout the county, some of these were specifically for individuals and families exiting emergency accommodation.

Cllr Mark Wall said the 24 social units have been foisted upon the residents of Gallow Hill, adding that he also demands a meeting with Respond.

It was agreed that a meeting with councillors, residents and housing body Respond must be arranged before September 26 next, when Respond will review the financial viability of the project.