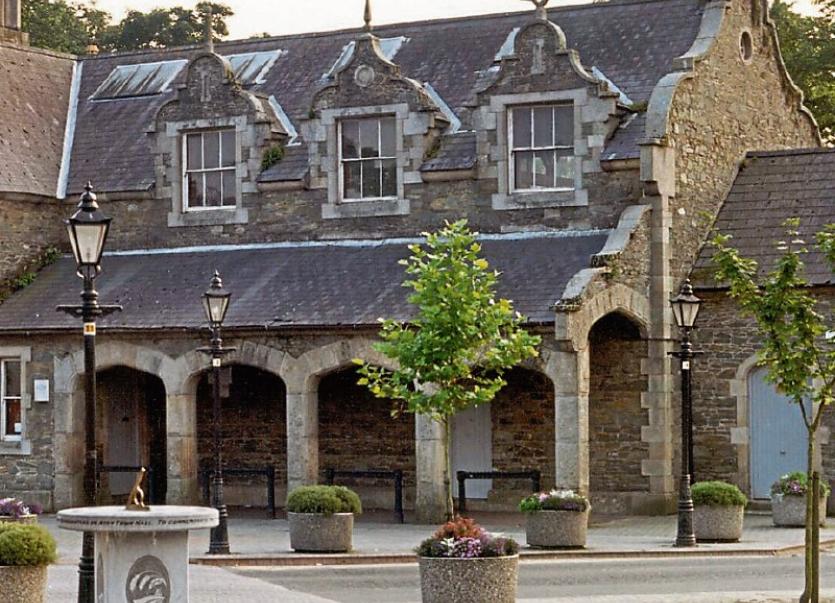 The case of a man who was before Athy District Court last Tuesday for tresspass was adjourned for a Probation report.

John Higgins with an address listed as 7 Sli Bhearu, Sli Bhearu, Kildare came to the attention of gardai on June 19, 2016.

The court hear that the defendant was asked by gardai to leave Bradbury apartments but he refused to do so as the football match was on the television.

He became so aggressive that gardai had to call for back up and it took six members to escort him out.

Judge Desmond Zaidan said that it was not right to be that agressive to the gardai 'all because of alcohol abuse'.

“You put yourself at risk and a number of gardai during the incident as they had to get re-inforcements. During the process you banged your head and collapsed - all because you were seriously resisting arrest. It took six gardai that time - you were violent towards the gardai.”

The solictor for the defendant said that he was homelsess at the time but added that he is no longer homeless nor is he abusing alcohol any more.

He has 63 previous convictions all alcohol related.

The court heard that on May 9 2017 he also came to the attention of gardai while drunk in public at Barrow Quay in Athy. On that occaision he was asked to leave by gardai and was arrested after he refused to do so..

Judge Desmond Zaidan said that if the defendant wants to go back to prison he's welcome to if he carries on drinking.

“If you continue abusing alcohol and come back before me Iwill send you to prison,” he said.

The case was adjourned until early next year for a probation report.