Kildare Councillor: 'It is unacceptable to leave residents in homes which are in effect a firetrap' 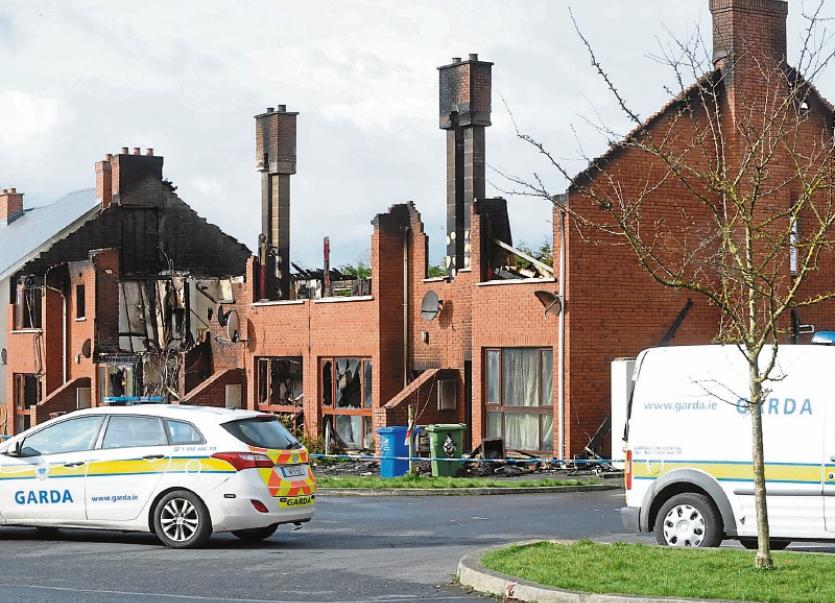 Millfield Manor after the fire in 2015

A local councillor has slammed the findings of the fire safety case study into Millfield Manor as ‘damning’, adding that the estimated cost to each homeowner to make their homes fire proofed could be up to €30,000.

Cllr Mark Lynch obtained a copy of the Millfield Manor fire report under FOI today. It was first reported on by the Leader yesterday.

“The Millfield Manor fire report was forcefully released today to Eoin O'Broin TD ... almost two years after its findings were established and government refused to publish the details.," he said.

"The report today is damning and even more damning is that this government and all local T.D's think it is acceptable to hide this fact from the householders that they are living in homes that are not to proper building standards. Today I visited householders and the estimated cost of €30,000-40,000 to rectify each house is too much for families, the Minister and his department have to step up to the mark and carry the cost of rectifying each home. It is unacceptable that our government T.D's think it is appropriate that two years after a quick spreading fire, to leave residents in homes which are in effect a firetrap."

He added that it has now emerged that dozens of homes at Millfield are not in compliance with building regulations and need to be rectified immediately.

"Our local T.D's have a lot to answer for in refusing to publish this report and need to ensure that the cost to rectify these homes is carried by the department."

The Department of Housing told the Leader earlier this week that it did not publish the report due to legal reasons, but added that the report is available under a freedom of information request.

READ THE FULL FINDINGS OF THE CASE STUDY HERE :