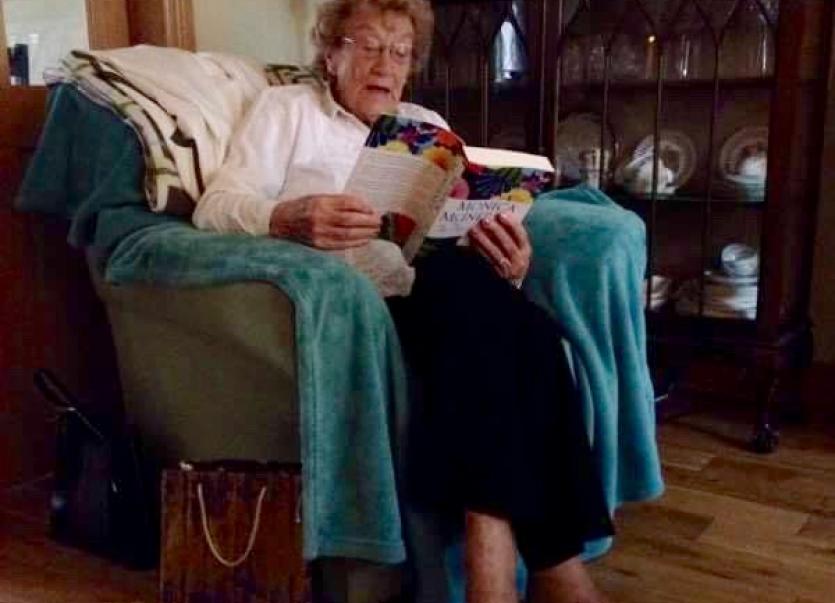 Sheila Peacocke of Kilcullen who helped the author with her research

A new novel called The Trip of a Lifetime, by Australian author Monica McInerney tells the story of 85-year-old Lola Quinlan’s return to Ballymore Eustace more than 60 years after emigrating to Australia.

The novel went straight to number one in the Australian fiction charts when it was released in July and remains in the top 10 there.  It was published in Ireland last week and is the 8th bestselling novel already.

McInerney, who has just returned from a month-long book tour of Australia, says she owes a great debt of gratitude to two Kildare women for their help with her research – Sheila Peacocke of Kilcullen and Sarah Duffy of Newbridge and Naas.

“Sheila is an extraordinary woman of around Lola’s age with a remarkable memory of her Kildare childhood,” she says. “During many hours of conversation in Sheila’s house in Kilcullen, and also as we drove around Kildare, Sheila gave me wonderful detail of what life would have been like for Lola as a young woman. I was lucky to be introduced to her by her niece, my dear friend, Sarah Duffy , who is Australian born but has lived in Kildare for morethan 30 years.  Sarah was a wonderful help as my guide to Kildare and in so many other ways, which is why the book is dedicated to her.” 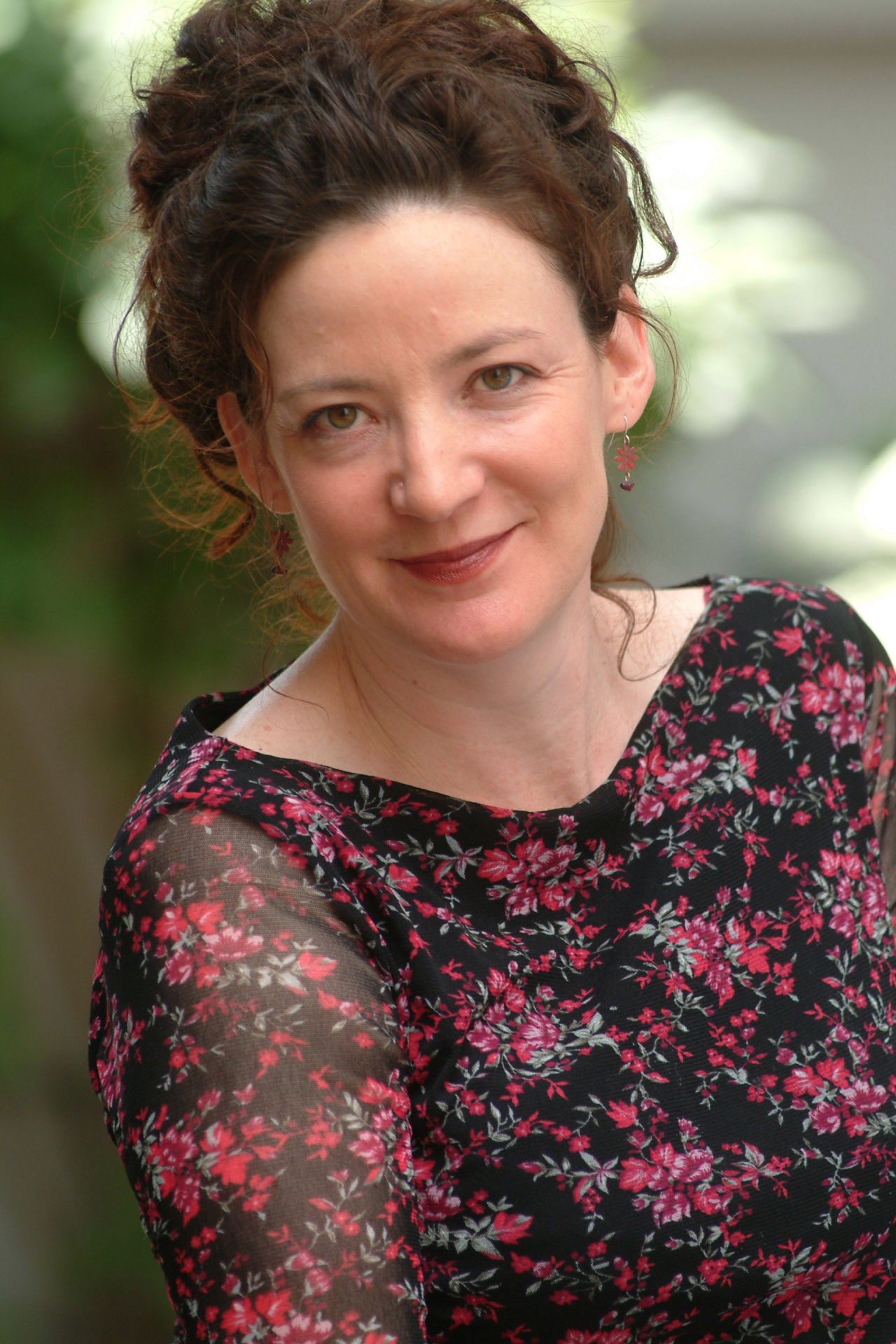 The Trip of a Lifetime is McInerney’s 12th novel.  She is among Australia’s best known authors and her work has been translated into many different languages.  One of her previous novels, Those Faraday Girls, won the Australian General Fiction Book of the Year Award in 2008. Another novel, At Home with The Templetons, was shortlisted for an Irish Book of the Year Award in 2010.

At library and bookshop talks in Australia during her most recent tour, McInerney says she encountered a lot of curiosity about Kildare from readers.

“Some had family connections, many had visited Kildare during trips to Ireland. In Adelaide, the link was even closer when at the end of my talk, I met Kildare woman Jennifer Brosnan whose parents not only had come from Ballymore Eustace but Jennifer was close friends with one of Sheila Peacocke’s daughters."