BREAKING: Millfield Manor houses in Newbridge 'not in compliance with building regulations' 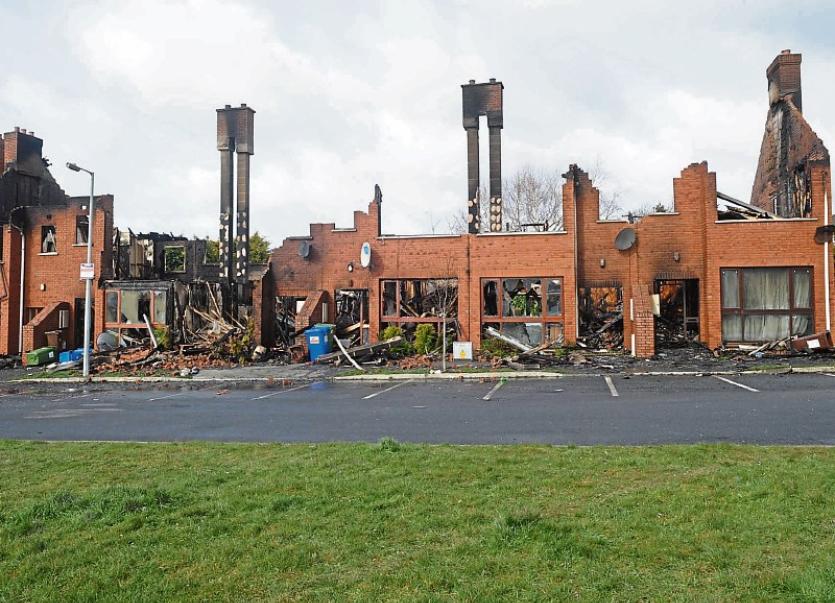 Millfield Manor after the fire in 2015

A case study, into the rapid fire at a Newbridge housing estate just over two years ago, has revealed the houses were not in compliance with building regulations.

The findings are based on an inspection of eight occupied dwellings, undertaken on January 21 and 22, 2016. The dwellings are similar to the six houses that burnt to the ground in just 25 minutes at Millfield Manor on March 31, 2015.

The findings of the case study, which have not yet been published but have been seen by the Leader, highlight areas of fire safety concern including ‘poor workman ship, fire stop missing and the improper jointing of plasterboard to separating walls within the attic space’ in the timber framed homes.

The Department of Housing said the omission of the Millfield Estate in Newbridge from last week's fire safety report was based on legal advice.

However, it told the Leinster Leader the case study has since been made available in response to a number of Freedom of Information requests including requests from a number of residents in the Millfield estate.

The inspections involved visual assessment, as well as fundamental opening up of separating walls, external walls and chimneys.

The eight house units sampled form part of the residential development completed in 2006. They are constructed of timber frame with block work external leaf and include a mix of end, gable and mid terrace two and three storey dwellings. It was found that the houses were not in compliance with the building regulations.

The survey highlighted some areas of concern within the dwellings with regards to the internal fire spread between dwellings. The main areas of deficiencies noted were: poor workmanship and improper jointing of plasterboard to separating walls within the attic space; penetration of separating wall within attic with roof timbers; fire-stop missing at top of separating wall between cavity closer and roof felt; cavity closers missing to top of external walls; cavity barriers missing at openings around pipework through external walls; stair enclosure in three storey dwellings not carried up to underside of roof covering.