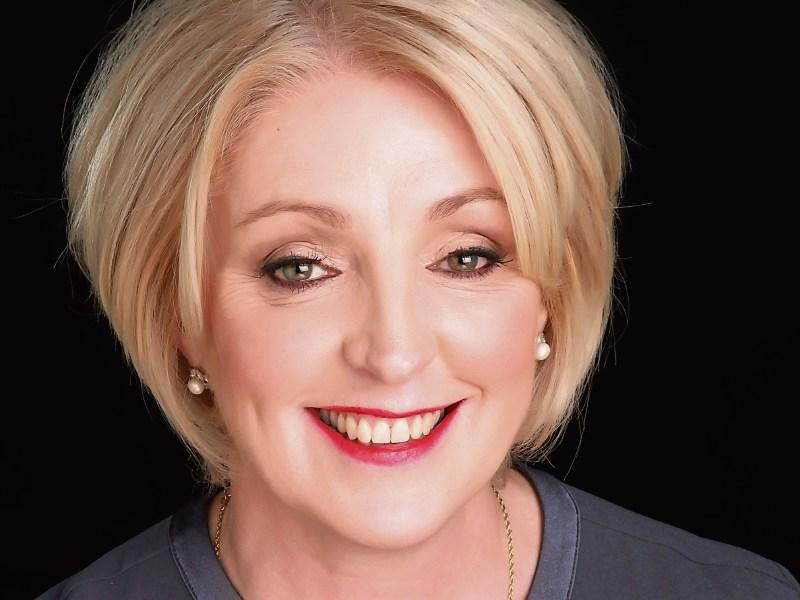 Kildare humanitarian, Patricia Keane, who heads up the charity Rebuild for Bosnia will launch her book, ‘Journey of Ten Thousand Smiles’, in Maynooth College on September 10 next at 3.45pm.

The Suncroft woman, who now lives in Monasterevin, has dedicated the last two decades of her life to rehousing the refugees of the bloody Balkan war, in the former Yugoslavia, said that before she first went to Bosina in 1998 her life was in huge emotional turmoil.

“I was in huge emotional pain at the time,” she said.

“My father had died and a close friend of mine who was only 37 and whom I had nursed until the end also died from cancer and that robbed me of all my faith. My marriage was on the rocks and I was incredibly unhappy. So I went to Medjugorje to pray for a miracle.”

According to Patricia that first trip had such a profound effect on her life and became the reason that she set up her charity, Rebuild for Bosnia.

Her charity set about acquiring land, raising funds in Ireland and America and built houses, villages giving over two and a half thousand refugees homes after the bloodiest conflict since the evil of the second World War.

“The families I met there began healing me – they had such a  depth of gratitude for every thing they had been given.  I was looking at my life - all I had and I was in no way as grateful as them - I was always looking for more- I thought here is no gratitude in me so they taught me immense gratitude. The other profound thing was the way they used to take me in to their arms and hug me - I was never used to being hugged like that, I was really awkard about it first. But they showed me delight and joy and how to receive love how to be hugged and be loved  and they never lost their faith- they continued to pray and trust in God that he would find them a new home.”

Through her charity Patricia cajoled and made her way around a misogynist war torn land, got land, bought land and built housing developments where people with disability, severely disabled children of all denominations; totally crossing the religious divide and gave them a roof over their heads with gardens so they could live and eat.

Her story, which took her four years to write, not only brings the reader  behind the headlines and the statistics but goes right into the homes and hearts of those who were and are most affected by the conflict.

It is also described as a remarkable testament to the triumph, not only of the human spirit but the triumph of goodness and hope over evil and despair. She fearlessly and against all the odds rebuilt lives and gave displaced and ethnically cleansed people hope. She had no state funding except land donated by the Mayor of Mostar.

She has made many TV documentaries including RTE's 'Would you Believe' in 2011. She also filmed with award winning Monasterevin RTE's Nationwide journalist, Mary Fanning and Mary Kennedy in Bosnia and was the international for Kildare Person of the year in 2011.