BREAKING: Plans to be lodged for state-of-the-art cancer clinic for Kildare town 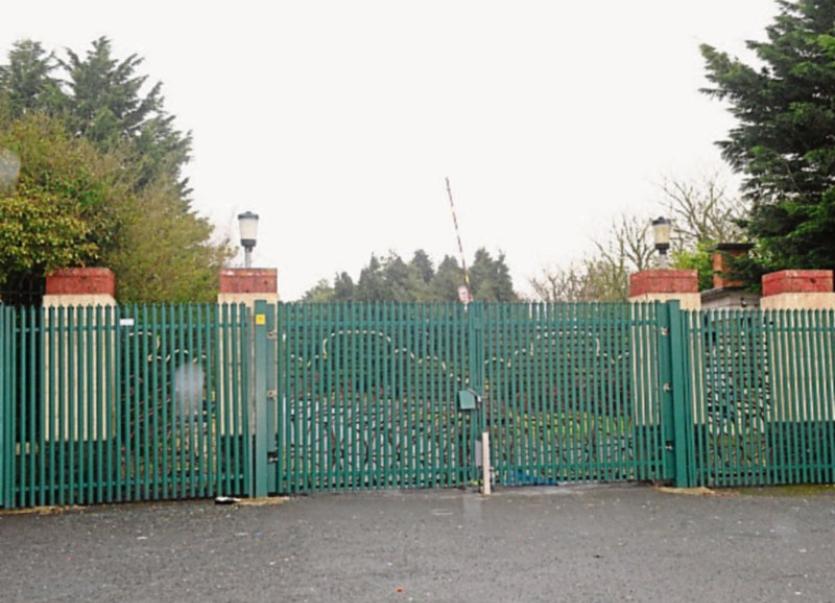 Planning will be lodged at the end of this week for a state-of-the-art cancer treatment clinic in Kildare town, which will employ up to 100 people, according to a Kildare South TD.

In a media statement Deputy Fiona O’Loughlin TD said the proton clinic will be the first of its kind in Ireland and will serve both the Republic and Northern Ireland.

The €50m clinic will be located on the old Magee barracks site which has been lying idle since it was closed by the Department of Defence in 1998.

The site was purchased at auction for €8 million last year. Reports circulated earlier this year that the UK based proton cancer clinic, Proton Partners, may be interested in the former barracks site.

The type of treatment it will provide is especially suited to paediatric cancers as it causes less damage to the surrounding tissue.

“The clinic will employ upwards of 100 people and will also indirectly boost employment in the town,” she said.

“A similar clinic in South Wales is said to be worth over €100 million to the local economy.  Proton therapy has shown proven results in treating prostate cancer, brain, head and neck cancer, paediatric cancer, gastrointestinal cancer and melanoma of the eye.  I met with Professor Karol Sikora, former head of the World Health Organisation's cancer programme who founded Proton Partners International in 2015 and he is intent on delivering this clinic in Kildare Town. This is exciting news both for the town and the whole area of cancer treatment in Ireland.”