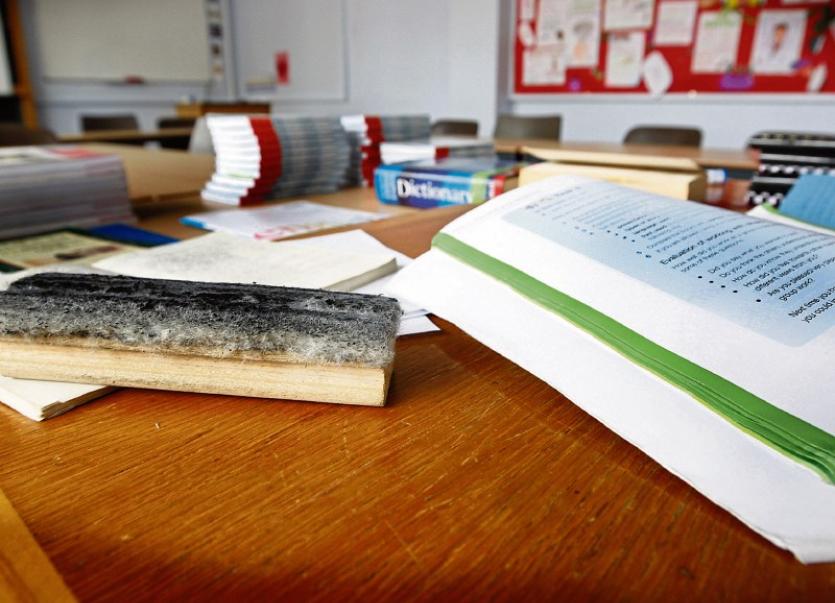 Kildare families are facing rising back to school costs according to the annual Barnardos School Costs Survey, which has estimated that the cost of sending a child into secondary school is €800.

While the cost of sending a child into senior infants was put at €355, rising to €395 for fourth class.

The survey goes on to state that almost half the State’s parents with school-going children will be unable to afford other bills or essentials once education costs have been covered.

The Minister for Education sent out a circular in April calling on schools to take a more proactive approach in reducing the burden of costs on parents.

Kildare South TD Fiona O’Loughlin said that despite this move, parents still have to fork out huge sums of money to equip their children for the new school year.

“The bottom line is that the government does not adequately fund schools to allow them to function properly.  Parents are being expected to make up the shortfall, regardless of whether they can afford a voluntary contribution or not. Families are under severe pressure to meet the extra costs, including families where parents are working.”