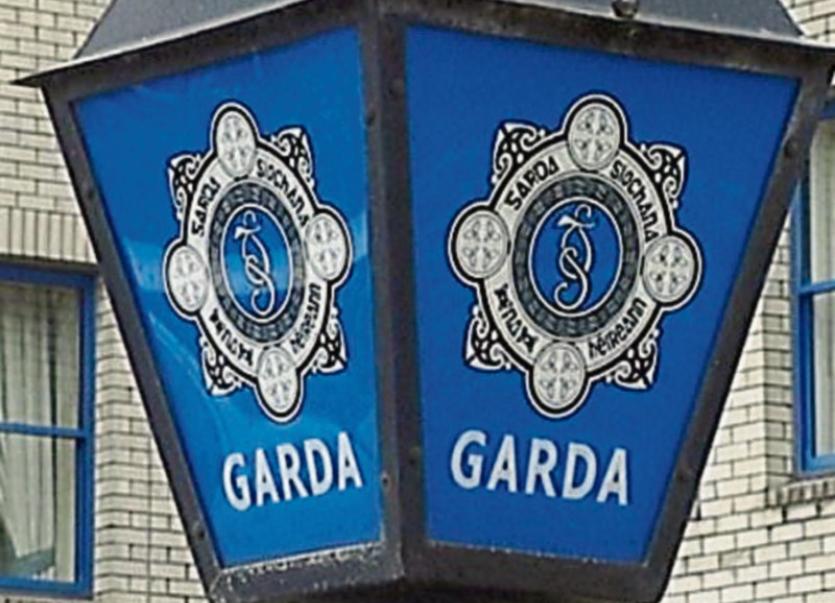 Gardai in Kildare are appealing for witnesses after a house was ransacked in Newbridge between the hours of Saturday, August 12 at 6pm and Sunday August 13 at 12pm.

The house in the OId Connell area of Newbridge was broken into and ransacked.

A small amount of jewellery was taken in the raid namely a gold emerald ring.

Meanwhile in what gardai believe could be linked a break in was attempted on a house under renovation the same night at Morristown Biller in Newbrige.

The attempt was made between the hours of 7.30pm Saturday and 10am on Sunday, August 13.

Significant damage was caused to the front and rear doors however no entry was gained.