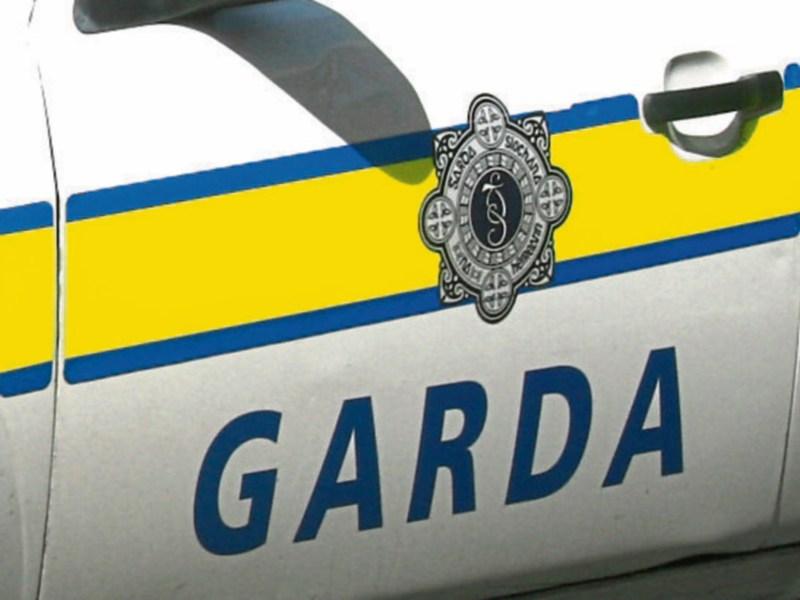 Gardai in Kildare are appealing for witnesses to an act of 'mindless vandalism' committed at a house renovation project in Nurney on Thursday, August 10 last.

According to gardai several thousand euros worth of damage was committed by a possible gang of youths who entered the site between 6.45am and 9.45am.

Several panes of glass were smashed, an interior wall was broken and there was an attempt to damage cables.

The intruders also attempted to set alight a number of bails of straw in an adjoining field.

Gardai said it was an act of ‘mindless vandalism’ adding that is possible several youths were involved.