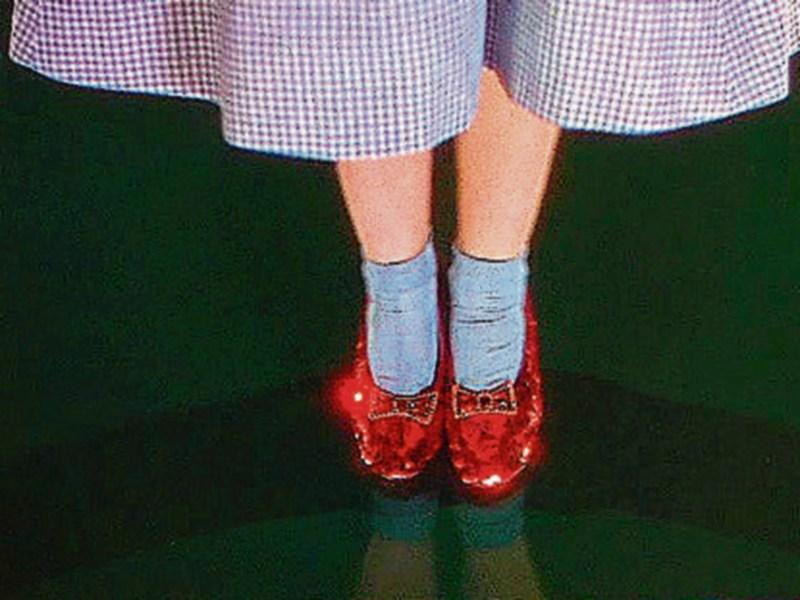 A meeting to revive the Maynooth Musical Society will be held in the Glenroyal Hotel in Maynooth tomorrown night.

So if you dance, sing, act or enjoy the hustle and bustle of the backbone of a society, drop down to the Glenroyal Hotel  on Tuesday August 15 at 8pm.

The remaining committee members of Maynooth Musical Society have been contacted by a local man who is proposing to relaunch the society.

Declan, a scriptwriter with 20 years of experience, who moved to Maynooth two years ago, wants to re-launch the society.

“I want to bring the society back to Maynooth and operate it as a fun and equal opportunity society with members who are passionate about performing. I see the society as a place where members can audition for roles and only be judged on their suitability and performance at the time. I see a society where the communication policy is open and there is no home for politics. I see a society growing because of the strength of their members. All members who join the society will be treated with the respect that you deserve. Maynooth is a fantastic town and it is time for it to have a society that can become part of its history.”

Declan has worked in music around the world. He comes from a family of directors and has spent a number of years producing various acts. He proposes to bring a new concept to the society and provide people with the opportunity to be cast in a new original musical.

As has always been the case, the society would continue be open to all people who are interested in getting involved, on and off stage. It is described as a chance for people who love theatre to be part of the journey again, perform in some great shows and build confidence in their performance.

Anyone with experience in music, drama, committee experience or if you feel you could contribute to make the society great again is asked to come to the meeting.