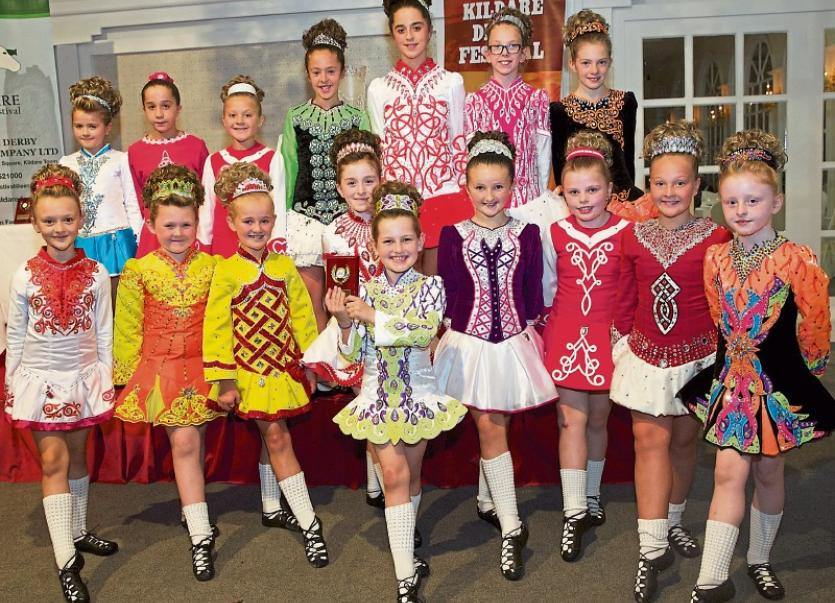 The hunt is on for the Kildare Derby Festival Person of the Year 2017.

The nomination forms are in the programme of events from this year’s festival and they are still in the various shops around the town.

The Kildare Derby Festival, now in its 39th year, annually acknowledges people from the locality who have done their community proud each September

Last year a number of familiar faces from scouting and sporting heroes, volunteers and community activists were rewarded for their efforts at the Kildare town people of the year awards.

The Person of the Year award last year went to a group rather than one particular person. It was awarded to the 4th Kildare town Scouts Group under the chairmanship of Brendan Lynch.

Those also acknowledged last year included Kildare Tidy Towns for all their efforts during the year, Geraldine Boland for her walking club, Kildare Town Medieval committee for their annual festival, Breda Thackaberry for giving her time to teach, coach and support the children with dance, Paul Anderson, Kevin White and Alan Phillips for training children in Martial Arts and Defence, Carmel Terry for her volunteer work locally, The Silken Thomas Players for putting Kildare on the map in the drama circles of Ireland, and Ann Hill for her fund raising events and help with the elderly.