NUI Maynooth ahead of the rest in gender equality 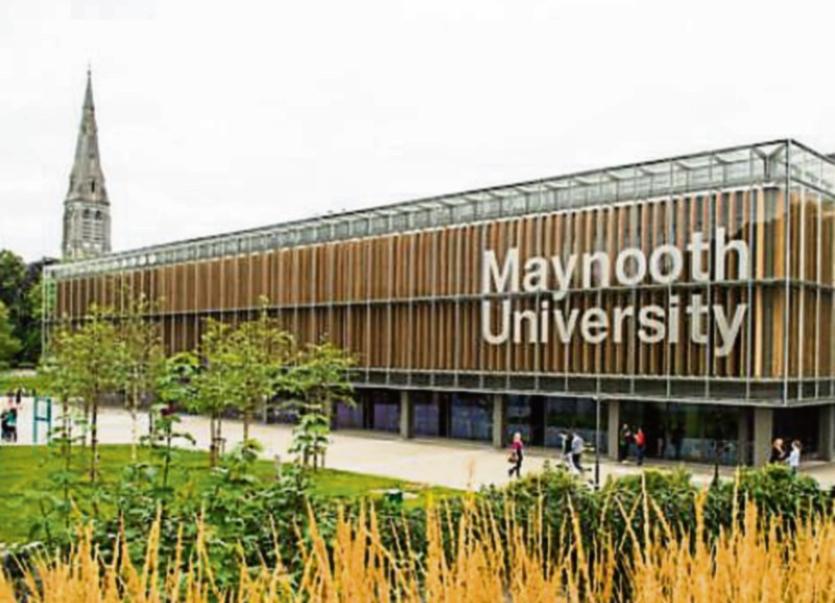 Maynooth University is leading the way in terms of the number of women in senior academic roles there.

A report by the Higher Education Authority has found that only around one in five professors in universities in Ireland is female. The findings of the report show that there remains an acute lack of women in senior roles right across the third level sector.

At Maynooth, however 26 per cent of its professors are women and there is a virtual gender balance on its Governing Authority.

Kildare south TD Fiona O’Loughlin TD has since called on the the Government and third level institutions to recommit to the principle of achieving gender equality in third level education.

“While the HEA acknowledges that some progress is being made in promoting gender equality in third level education, the progress made to date has nonetheless been excruciatingly slow," she said.

"The new data shows that an improvement of just 2% was made in addressing the under-representation of women at senior levels and management of institutions between 2015 and 2017. It’s clear that a greater effort is needed to help secure gender equality in the coming years.”

The Higher Education Authority also reports that no university has been run by a woman  here in the last 400 years.