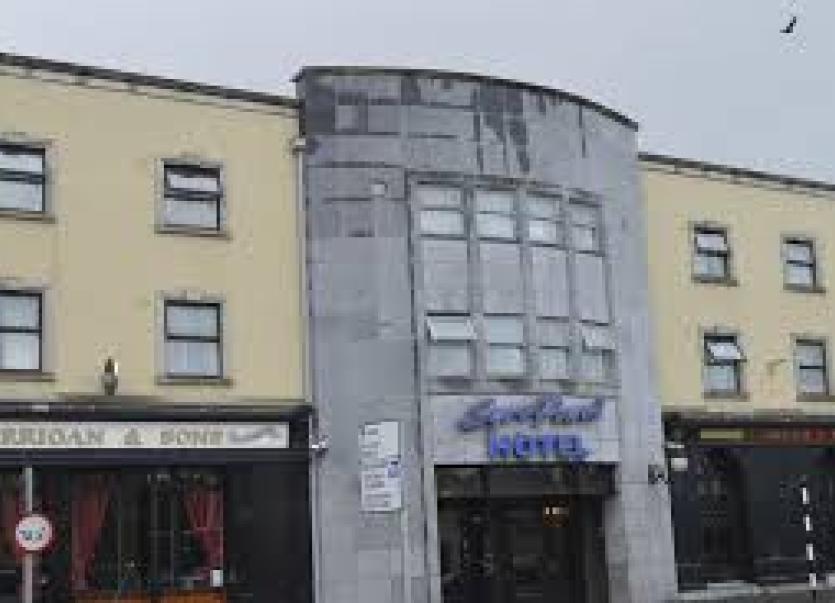 A new report has revealed that children living in direct provision say that they are unhappy living there and do not feel safe.

There are 86 people living in Kildare's direct provision centre, EyrePowell, in Newbridge, five of whom are children.

The Minister for Justice and Equality, Charlie Flanagan TD and the Minister of State with special responsibility for Equality, Immigration, and Integration, David Stanton TD, published the report of Consultations with Children in Direct Provision this week.

The aim was to hear the views of children and young people living in these centres to find out what they like, dislike and would like to change or improve about the places they live.

The main findings of the report show that the children are unhappy about the length of their stays in the system with a number of children saying they have lived in the system since they were born. They say that they are stigmatised because of where they live, in addition to some racism.

They want their families to get their papers so that they can live normal lives. They are unhappy with the level of financial assistance their parents receive, which impacts directly and indirectly on them. They dislike the cramped, shared and often sub-standard accommodation they live in. They often have nothing to do, when recreational facilities are inadequate or lacking entirely.

They say that the food they are served is not culturally appropriate; is of low nutritional value; and is often poorly cooked to the point of being dangerous to their health.They state that menus are monotonous and packed school lunches are exactly the same every day. They feel unsafe when families are sharing space with single men. They experience disrespectful attitudes from staff at the centres towards them and their mothers.

Their likes include they appreciate the facilities, especially the play and recreation facilities and homework clubs, that are provided where these are fit for purpose. They respect and like the managers and some staff of their centres; where they are respectful, kind and caring. They enjoy the sense of community and access to friends that living communally sometimes enables.

According to Deputy Stanton the findings of the report indicate that where possible, children should now only be accommodated in family centres. He also said the introduction of independent living measures mean children will be allowed to see their parents cooking meals in the centres.

“Equally we are enhancing the services provided in those centres through youth clubs and other local Friends of the Centre groups,” he said. 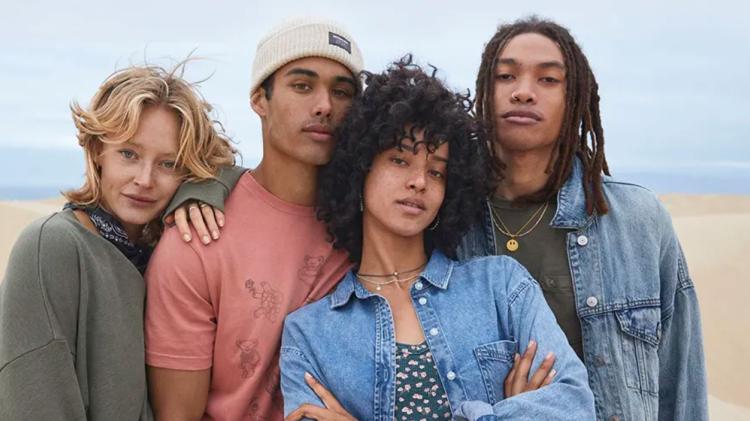