The Plain's pothole issue rumbles on 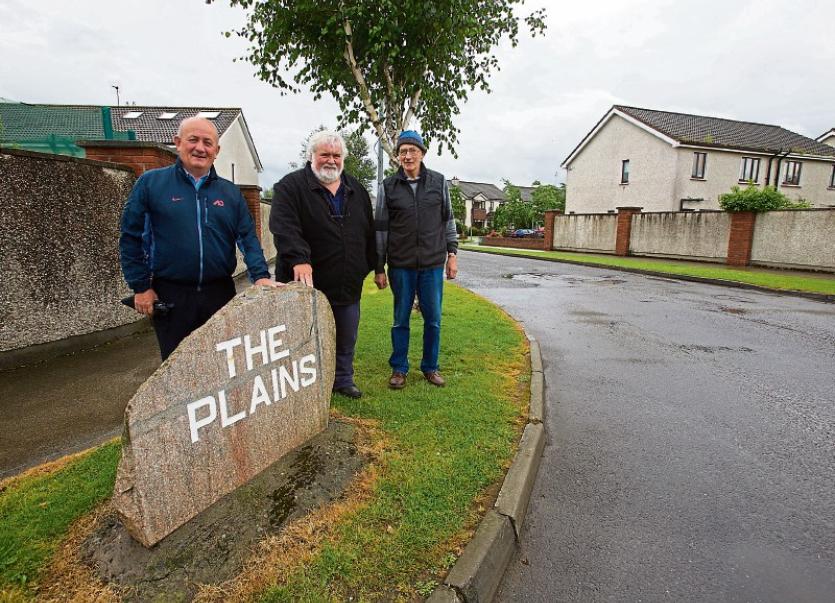 Kildare County Council has stated that the ongoing issue with unsightly potholes at the entrance to the Plains housing estate is not their responsibility.

In a statement sent to the Leader on the potholes, the council confirmed that as this is not a public road it is not their responsibility to maintain it.

“The Transportation department have confirmed that this is not a public road and therefore the Council is not obliged to maintain same.”

Last week, the residents of The Plains estate raised awareness about worsening potholes at the entrance to the estate.

Long-time resident Ian Weir said the potholes have been deteriorating over the past two years and the council has done nothing about the situation as the estate has not been taken in charge.

“Some stones flew up recently and smashed a car window,” he said.

He added that the potholes were “very deep at the entrance to the estate”.

“People have been complaining that it is not doing the tyres any good.”

“The problem is that we have not been taken in charge by the council,” he added.

At last month’s municipal district officials said the developer was no longer trading and they had been working hard to try to resolve the issues so they could take over the estate.