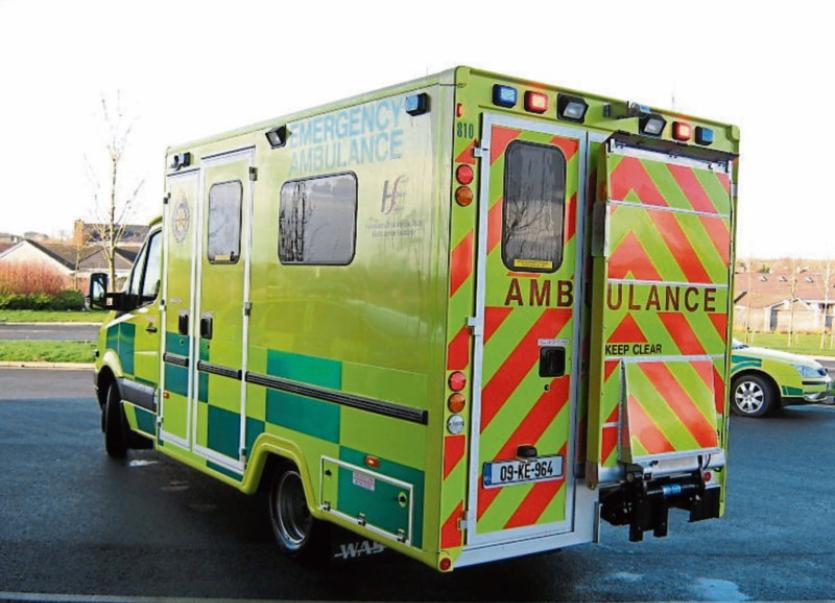 A local councillor from Athy has called on the HSE to appear before the council to address the low level staffing crisis in the ambulance service in Athy.

According to Cllr Redmond, the HSE sent an email recently to ambulance paramedics in Athy to refrain from working overtime, which he claimed often left the base without an ambulance over night.

“Without being parochial, Athy, which is lucky to house a couple of ambulances, is home to 10 paramedics. The people you want to see if you ring 999. They are now stopped from working overtime even though the HSE know there is a lack of services,” he said, adding that, as a result the base was left without an ambulance for an entire day.

He has called on the HSE to immediately sanction overtime.

A number of requests were sent to the HSE by the Leinster Leader to clarify the issue.

It referred the issue to the National Amublance Service, who has yet to respond.

Last October fears were raised locally that Athy ambulance service would be severely impacted if the ambulance emergency services are moved from Carlow to Kilkenny. The HSE, at the time, said the National Ambulance Service provision would not be compromised as a result of this issue.