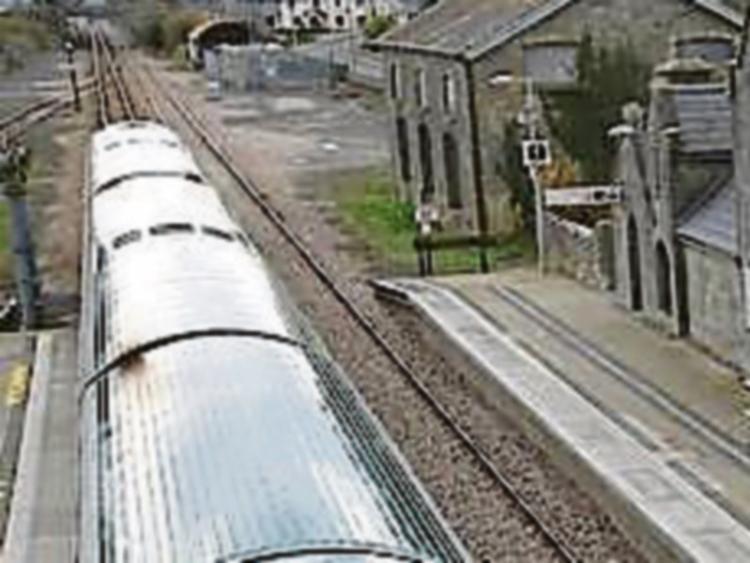 The railway bridge at Kildare town station has been cleared and services have now resumed.

Delays of 50 minutes are expected according to Irish Rail. A car ploughed into the bridge this morning causing services to be suspended and delays on routes in both directions. On site engineers have since inspected the bridge and services have resumed.

Update: Bridge at Kildare has been cleared. Services have resumed. Subject to up to 50min delays

“This happens sooo much,” said Sarah N via social media. “The drivers should get a really big fine. Amount of times I’ve been delayed cos they’ve driven into Sandymount one.”

Another tweeter Lucy Alley said one hour ago that the passengers on the Limerick train sitting on the tracks had yet to be informed.

Irish Rail replied directly to say that engineers were on site inspecting the bridge.