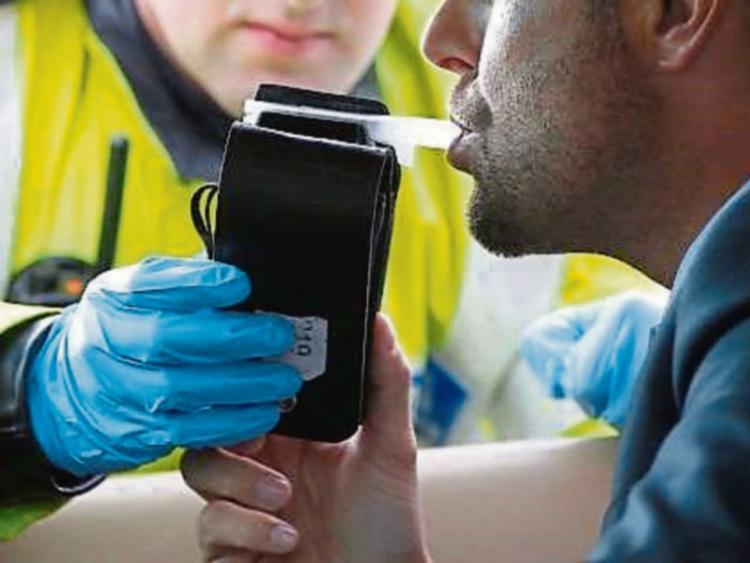 There were six people arrested on suspicion of drink driving in Kildare over the June bank holiday weekend.

According to Kildare gardai three were arrested in Athy, two in Newbridge and one in Naas across the long weekend.

Sgt John Flaherty of Kildare town garda station said the figure was higher than in recent years adding that drink driving may be be on the rise.

On Sunday night a man lost control of his vehicle, a BMW 520 in Athy, ploughing into a shop front in the town. He was arrested on suspicion of drink driving and he will appear before Athy district court next week.