Two houses broken into in Rathangan 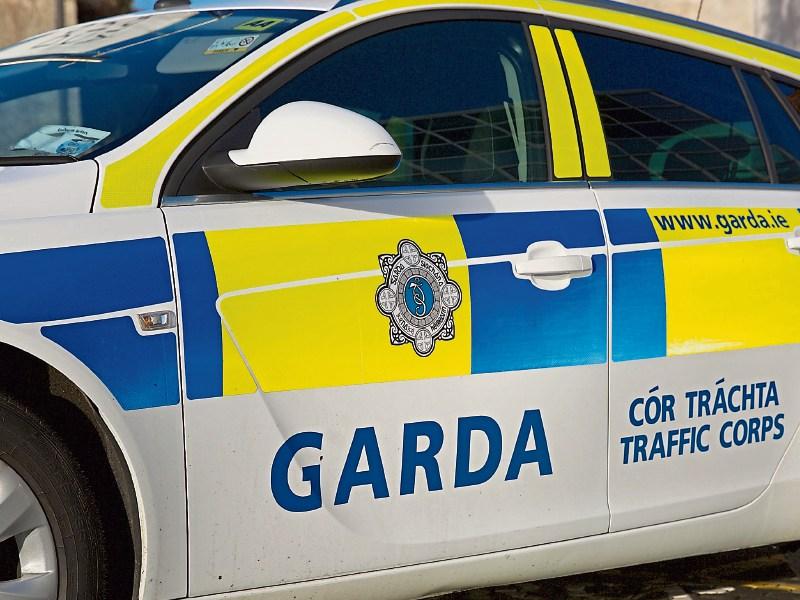 Gardai in Kildare are looking for witnesses after two houses were raided in Rathangan on the same day in the Coolelan area.

On Saturday, June 3 last between 11am and 1pm a house was broken into in Coolelan. Entry was gained through a smashed window at the back of the house. The rooms were ransacked and a small amount of cash was taken.

A second house in the same area and on the same day was also broken into between 10am and 5pm. Gardai believe the two raids are linked.

Entry was gained through the patio doors which were smashed. Damage was done internally to some doors and to the TV. Nothing appears to have been taken in the raid.