Call for a review of rents in Athy 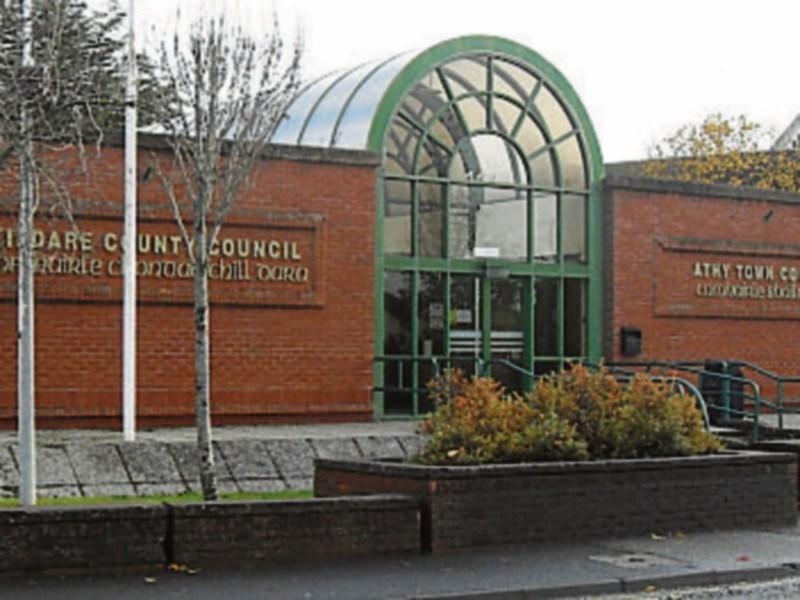 A call for a review on commercial rents in Athy was made at this month’s area meeting which was held on Monday, May 22 last.

Cllr Thomas Redmond raised a motion that requested letters be sent out to the auctioneers and Chamber of Commerce asking for a review of rents in Athy, and to inform the Local Enterprise Office of commercial premises that have been idle for some time.

The meeting heard that the Kildare Local Enterprise Office has already contacted the auctioneers around the county to gather information regarding vacant premises and properties. Members were  then informed however that it would not be appropriate for KCC to send a private landlord a letter asking them to review their commercial rents at this time due to the unrest about the commercial rates evaluation and the two issues, although different, could become intertwined.

Cllr Redmond said that he had not asked for letters to be sent to private landlords but to the auctioneers.

“The IDA doesn’t even refer to Athy in it’s website,” she said.

Cllr Breslin also tabled a motion that the Municpal district follows up on providing suitable sites for potential development in Athy. Members heard that the Local Enterprise Office will identify the sites as requested.