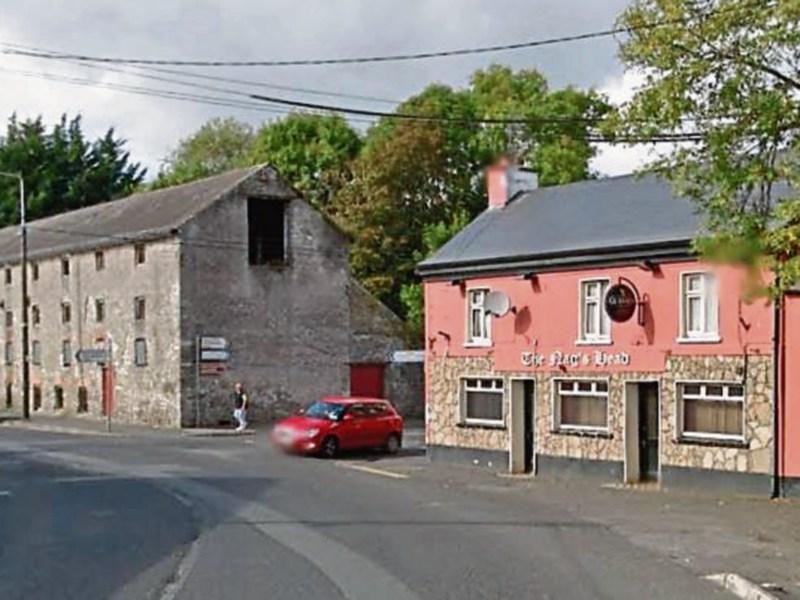 Kildare County Council has confirmed that they will urgently investigate a dangerous junction in Monasterevin.

The issue was raised at this month’s Athy area meeting held on Monday by Cllr Mark Wall. According to Cllr Wall the junction at the Nag's Head Public House in Monasterevin, where R445 and R414 roads meet, has seen a number of traffic and pedestrian accidents over the years.

Speaking following a detailed discussion at the recent Council area meeting which received the unanimous support of all the area Councillors, Cllr Wall said that he had been asked by a large number of the people of Monasterevin to raise their safety concerns regardng this Junction.

“Following a frank discussion , Kildare County Council will carry out an immediate investigation while also referring its safety to the Technical Assessment and Advisory Group (TAAG), newly established in the Roads, Transportation and Public Safety Department. The Council have committed to also updating the members as soon as the investigation  is carried out,” he said