A warm welcome for Kildare troops home from Lebanon 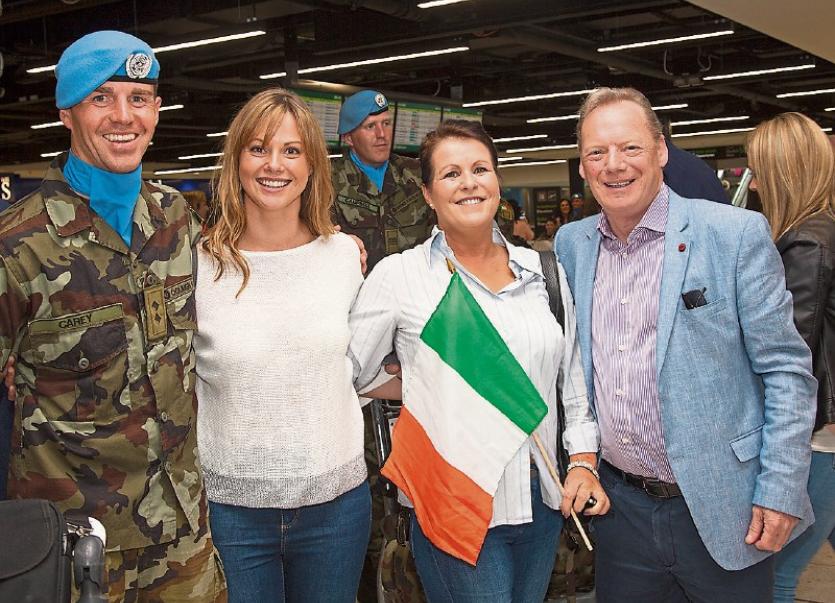 Sergeant Shirley Stafford from Newbridge  and Lieutenant Ciaran Carey from Straffan both received a warm welcome as they were met by family this morning in Dublin airport on their return from a six month tour of duty in the Lebanon.

Members of the 109th Infantry Battalion were drawn primarily from the Army 2 Brigade, with the majority of personnel drawn from the Northwest, East and Midlands. 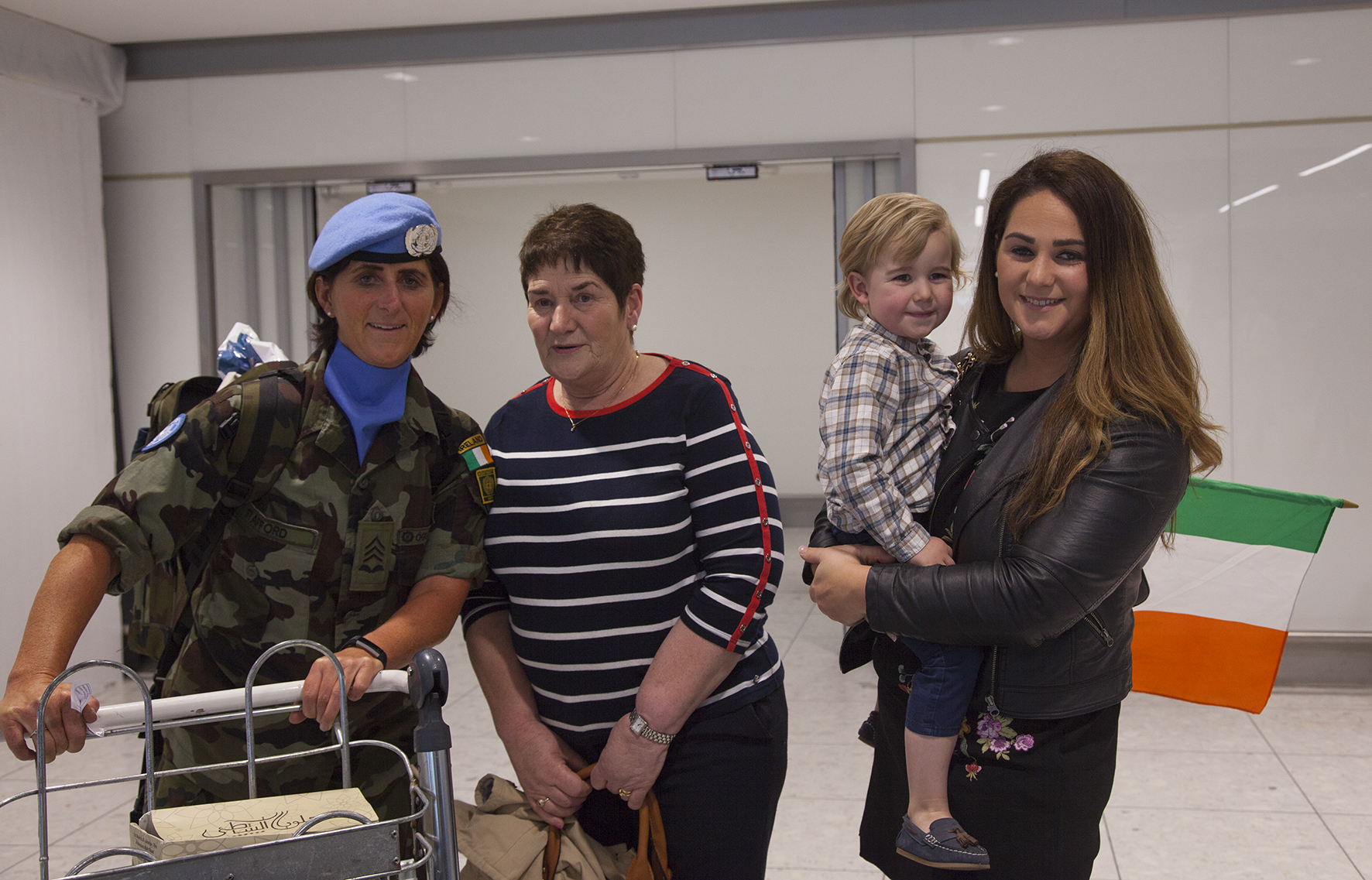