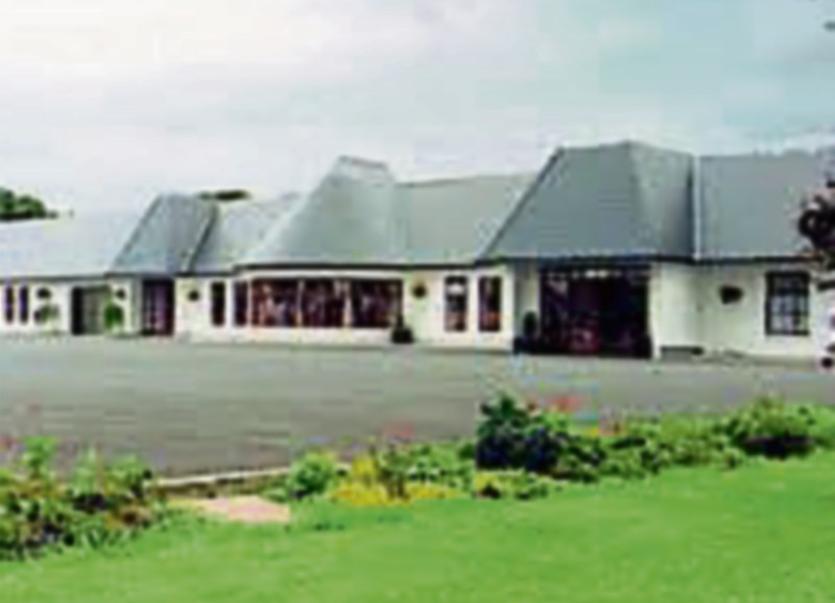 Kildare south TD and spokesperson on Equality Fiona O’Loughlin has called on the Government to put in place greater supports to assist migrant children in accessing education in Ireland.

Deputy O’Loughlin made the comments after the ESRI published a new report which highlights how migrant children face significant challenges in progressing from primary to second level education.

“The ESRI’s Social Relationships and the Transition to Second-Level Education report clearly outlines the difficulties facing migrant children in progressing through Ireland’s education system,” she said.

“The report highlights how migrant children usually have a smaller family support network as compared to other children. This in turn makes it more difficult for migrant children to successfully transition into second level education.”

The report also points out how migrant children tend to have weaker relationships with teachers.

The Irish refugee resettlement programme has been in operation since 2000 and to date 1,723 vulnerable persons from 27 different countries, including Iraq and Syria, have been admitted as programme refugees for resettlement purposes with a further 520 persons expected to arrive during the course of 2017.

Currently in Kildare  there are 120 refugees in accommodation at the Hazel Hotel orientation centre in Monasterevin which can accommodate up to 143 at any one time.

While in the Eyre Powell in Newbridge there are currently 79 asylum seekers including 6 children there at the moment.

Local volunteer Mick Power said that in his experience young children settle in the best but the refugee teenagers and adults tend to struggle the most.

“The asylum seeker children go into the schools here in Newbridge and the schools have been fantastic with them,” he said.

“But for the migrant refugee children it can be more difficult for them especially for the teenagers, some of whom are approaching adult hood, as they are only here in Kildare for a short period of time before they are re-orientated. It is more difficult for them to settle in and also for the adults who often come here with a very high stand of education. It would be important for them to be close to a third level institution so they could continue with their education.”

The response from a spokesperson from the Department of Justice said that a new strategy called the Migrant Integration Strategy contains 12 specific actions in the area of education which will be monitored by a committee made up of representatives of government departments; key public bodies; local authorities and NGO's.

The Strategy proposes to include a language component in education and training programmes for unemployed migrants with poor knowledge of English.

"The role of the Education and Training Boards will be crucial in ensuring that these opportunities are available, including to enable migrants to develop the language skills to access skilled employment," the spokesperson said.