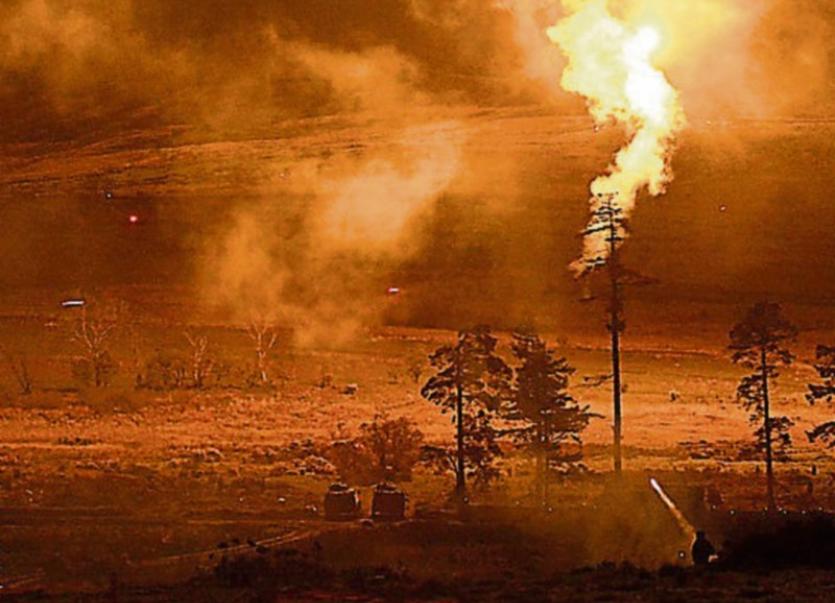 Training photo at the Glen

The 110th Infantry Battalion which includes a number of troops from Kildare have completed the final phase of three months of intensive training in preparation for their trip to the United Nations Interim Force in Lebanon in May.

The members of the 110th Infantry Battalion have spent the last two weeks in the Glen of Imaal. They were exercised in a range of skills, including live fire tactical training, signals an extraction drills.

According to a statement from the Defence Forces this puts commanders and soldiers through a series of demanding scenarios based on potential threats that may be encountered in the mission area. Troops were asked to secure, extract and evacuate personnel involved in a complex attack.

The 110th Infantry Battalion will deploy with UNIFIL (United Nation Interim Force In Lebanon) in May. The Unit was formally established on Monday March 13 2017 when 336 personnel from across the Defence Forces commenced their pre-deployment training.