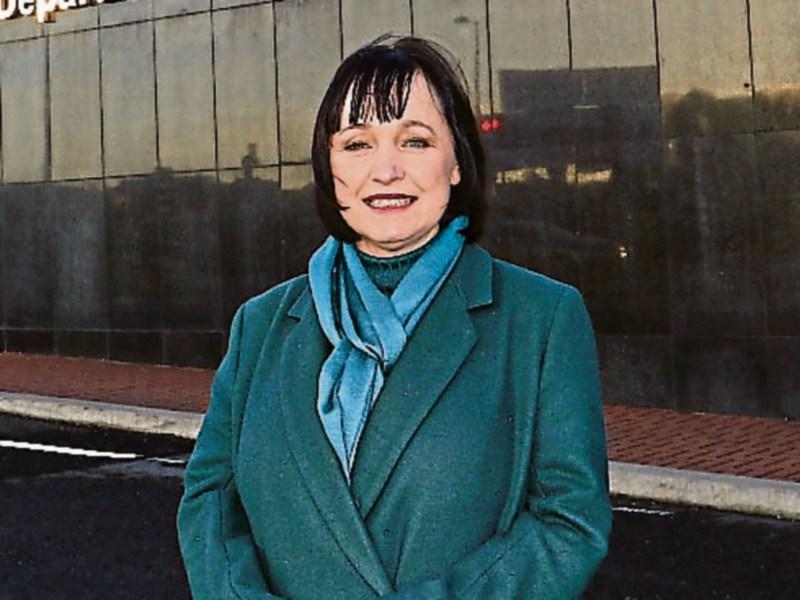 Fiona O'Loughlin TD will hold a meeting for the Principals of both primary and post-primary schools in South Kildare in the Kildare Education Centre, Kildare Town on Monday, May 8 at 7pm.

Deputy O'Loughlin, Chair of the Joint Oireachtas Committee on  Education and Skills decided to survey schools in South Kildare after many issues on challenges facing schools locally were raised at committee level.

"There was an overwhelming response to the survey in which I have sought to establish in detail, the challenges facing schools in South Kildare,” she said. “The report in detail will be delivered on the night where school principals can expand on the detail of the results."

According to Deputy O’Loughlin one issue raised by almost all primary school principals was the overloading of the curriculum.  Principals and teachers feel very strongly that the Department keep adding modules to the curriculum despite existing school timetables being full.  While the new modules are well developed, the survey found that many schools do not have space in their timetables for them.

Secondary school principals also raised the issue of being unable to find substitution cover for teachers who are absent and also the difficulty in finding teachers for Science subjects.

Another issue includes the pay parity for teachers, which is described as being a hugely contentious issue for schools  and one that must be addressed by the government to retain the teachers here.

Invitations have been sent to principals, for further information contact  045 436792 or email Fiona.oloughlin@oireachtas.ie