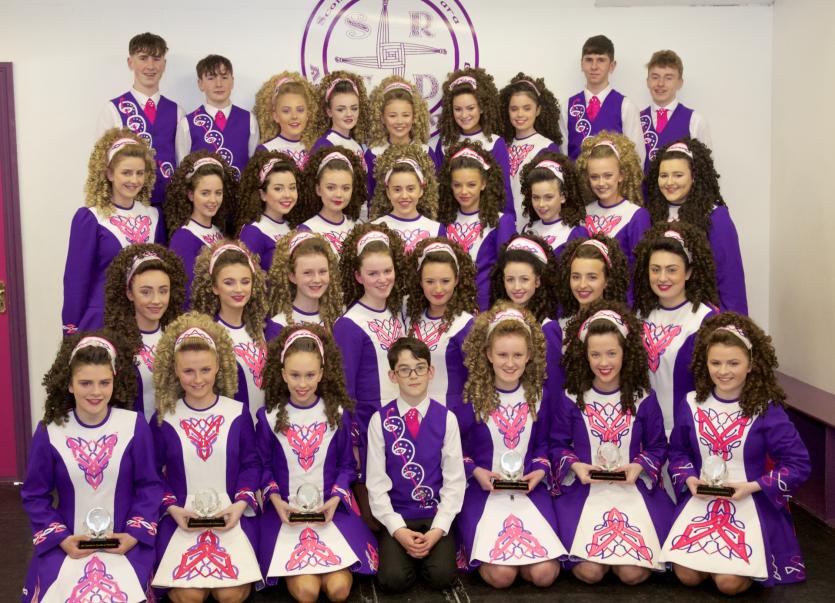 Scoil Rince Chill Dara u-14, u-16 and u-18 teams who won 3 World Championship Team Dancing titles in Belfast at Easter. Photo Tony Keane

Over 80 dancers represented the local Kildare school, which is based in Toughers  Business Park outside Naas, ranging in ages from eight to 25.

“With 209 medals collected in both team and solo events this impressive tally breaks the previous record by the very successful Kildare based school,” said Carmel Somers a teacher with Scoil Rince.

"Students are trained to develop strength and endurance with emphasis on technique, style and posture.  We cater for every level of dancer from those who attend once a  week for fun to those who attend several times for competitive dancing.  Every child loves to dance and it is our pleasure to take them on that journey."

Scoil Rince Chill Dara have trained dancers of all ages and levels for over 30 years under the direction of teachers, Carmel Somers, Alan McCormack, Nicola McCormack and Nick O’Connell.   The school has scooped numerous titles to date including South Leinster, Leinster, All Ireland and World Championships in both solo and team event. 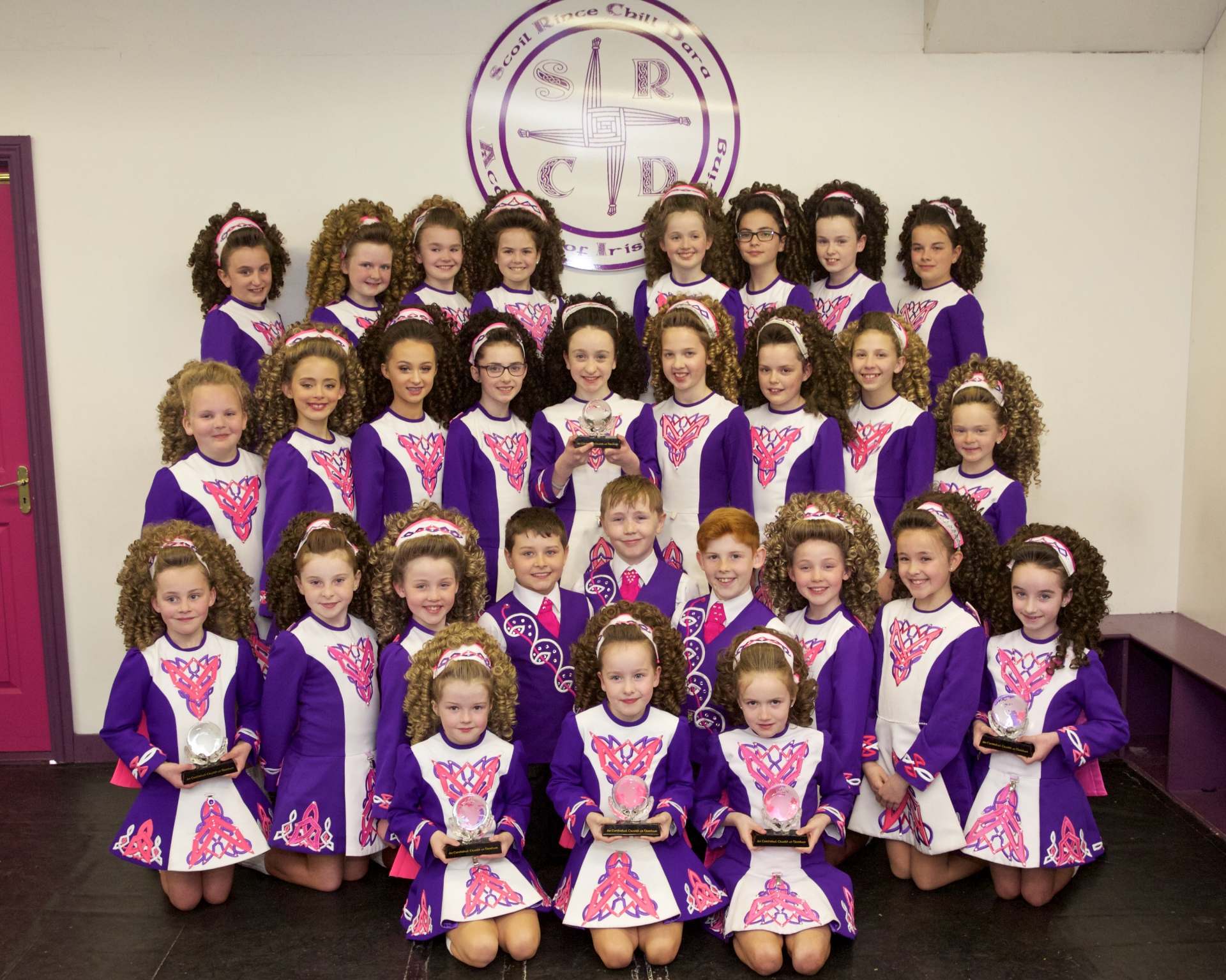 Scoil Rince Chill Dara u-10 and u-12 teams who won 3 World Championship Team Dancing titles in Belfast at Easter.