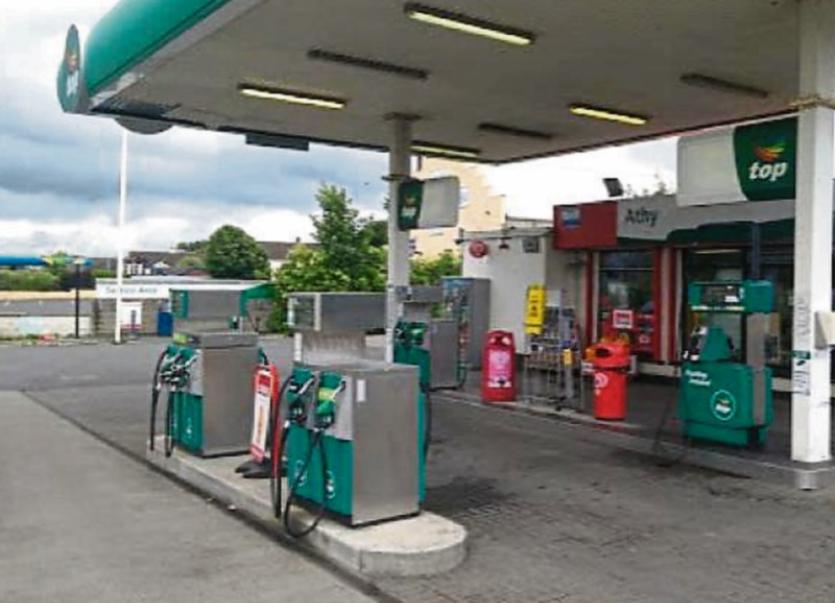 Gardai in Athy are appealing for witnesses to an armed raid on a service station in Athy in which a staff member was taken hostage on Good Friday night at 9.20pm.

Two men clad in balaclavas and armed with knives entered the Top Oil filling station in Athy at 9.20pm on Friday April 14 and demanded the contents of the safe.

They threatened the staff and forced them into a back room.

When the men realised that there was a time lock on the safe they took one of the staff members with them and ordered the remaining member of staff to wait until the safe opened, then empty it and deliver the cash to them.

“It was very frightening for his colleague who was taken but also for the one left behind as he was in a no win situation,” said Sgt John Flaherty of Kildare town garda station.

“He had to comply with the instructions and go to the designated point with the cash.He was told to meet the culprit and his colleagues one mile and a half away on the Ballylinan Road.”

The cash, which amounted to €5,000 was exchanged and the staff member was released unharmed. The raiders were driving a 98 D Mazda 323. Before leaving they took the car keys off the staff member but not his car. They made good their escape in the direction of Ballylinan. Gardai were then alerted to the incident at that stage.

The same petrol station had been raided last December in a separate incident by two men brandishing a hammer and a crow bar. Nobody was injured in that incident.