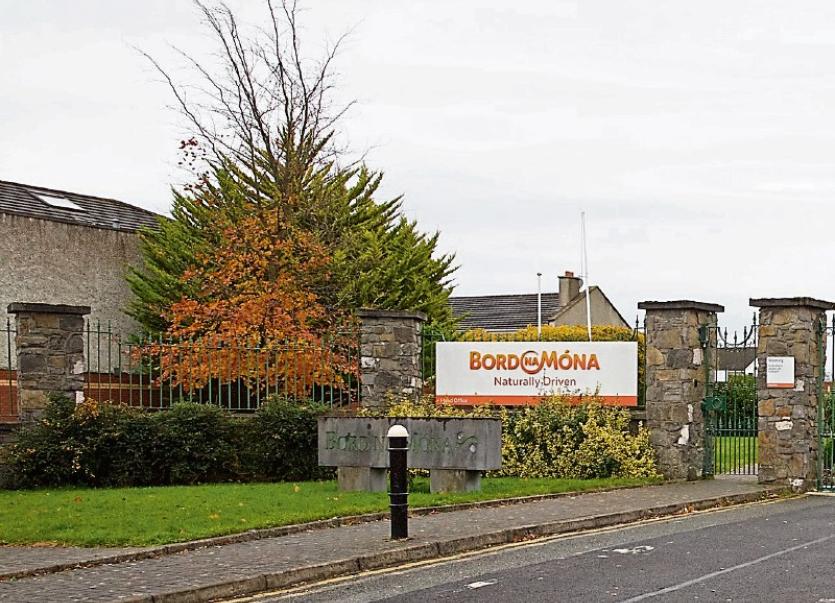 The meeting took place last Thursday and was facilitated by Minister Denis Naughton on foot of concerns that  the recent purchase of a UK based Horticulture plant by BNM has raised the prospect of the displacement of existing seasonal jobs.

Deputy O’Loughlin said she was relieved to hear a bona fida commitment made to the continuation of work at Kilberry by BNM, adding that that the permanent  jobs would be secure with the exception of two or three roles where redundancy would be sought in the seasonal sector.

Meanwhile Bord na Mona are undertaking a new project in Clongorey for the purposes of mixing mushroom casing which will provide in the region of nine jobs, and there is potential for seasonal workers to transfer here.

“Having spoken to several of the Kilberry workers,I shared concerns about the lack of investment in the Kilberry facility and I assured that Bord na Mona intend to spend  €2m upgrading facilities at the site,” she said.

There are 53 full time employees and six seasonal emplyees in Kilberry.