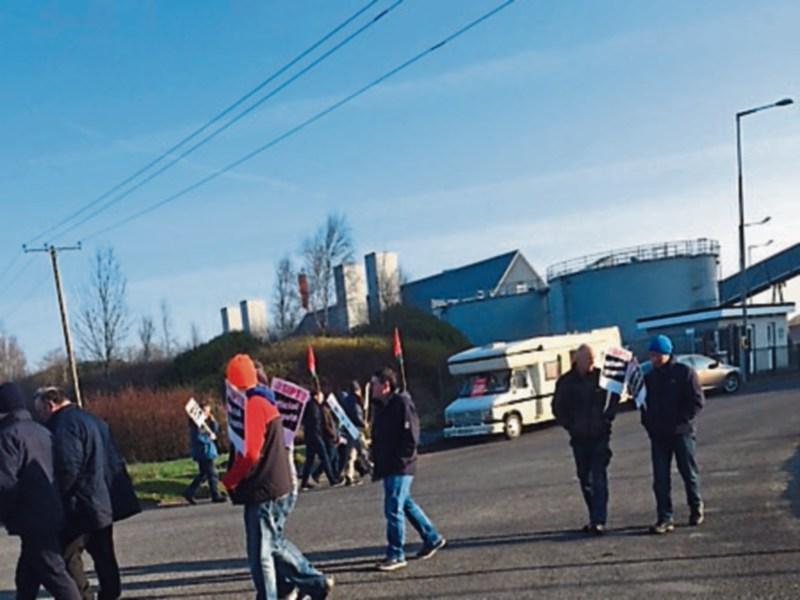 SIPTU Organiser, John Regan, said: “In conjunction with their work stoppage our members will place pickets on the entrance to the plant. For the duration of this industrial action the power generation plant will not be supplying energy to the national electricity grid.

“This dispute is in relation to the Bord na Móna subsidiary refusing to accept that a collective bargaining agreement signed in November 2013 covers our members’ right to have their basic pay increases negotiated by SIPTU representatives."

Today’s action will be the second 24-hour work stoppage conducted at the plant in relation to this dispute.

He added: “Workers in EPL have not received a pay increase since 2007. This is remarkable when it is considered that they are working for a subsidiary of a semi-state company which has recorded profits of €85 million in the last three years.”