Kildare Councillor calls for support for next protest against water charges 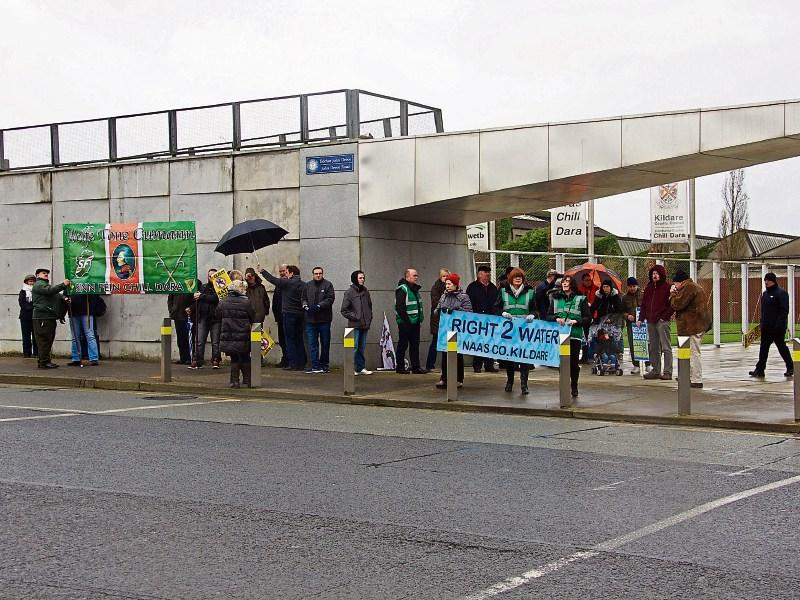 A Kildare North councillor is calling for people to attend the next Right 2 Water protest against water charges this Saturday in Dublin at 2pm from Heuston Station.

“People power has almost killed the unfair water charge. Come to the protest and show the government you won't accept a water tax.”

According to Cllr Young the Oireachtas Committee will vote on how water should be funded by April 14.

Commenting on the recommendations of the report on water funding, Cllr Young said the Committee has rejected the domestic water charges in favour of funding from “within existing general taxation”which must be clearly identifiable within existing taxation.

“This opens the door to an identifiable water tax to replace the charges,” he said, but added that the recommendations also include metering of all new-build housing and apartment blocks, to tackle wasteful use, which he described as a ‘Trojan Horse’ for more domestic charges.