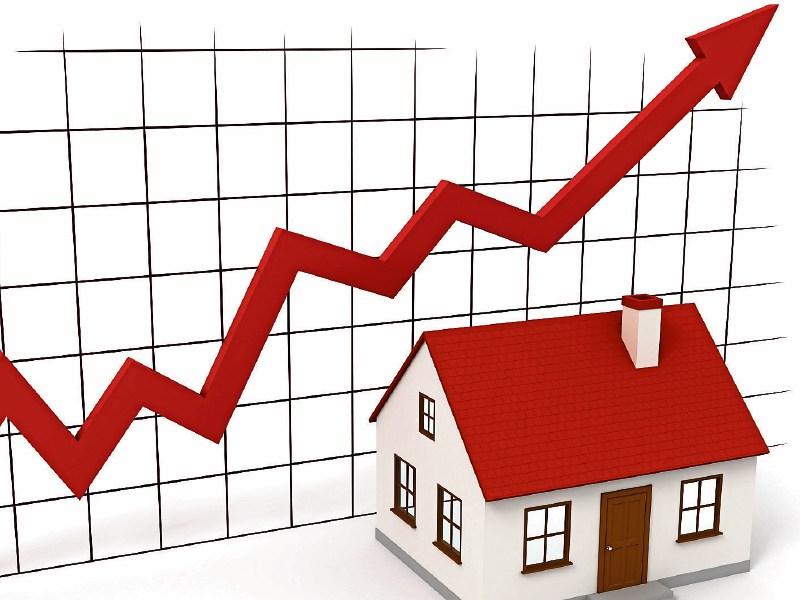 Property prices for the first quarter of 2017 show they are still on the rise in South Kildare.

Not only that but more properties have been sold in Kildare town, Athy and Monasterevin in the first quarter of this year compared to the same time last year.

The most houses were sold in Athy, with 47 sold to date from January 2017 to the end of March 2017. The total of the houses sold was just over €5m according to the Property Price register.

The average property price in Athy in 2017 was €107K while the median was €92,511. The highest price paid for a property was €340k in Tullybridge, Athy while the lowest was €46k for an apartment at the Habour, Canalside.

In comparison to 2016, over the same time frame, the total of houses sold in Athy amounted to 22 with a total selling price of €1.8m. The average house price sold was €94K while the median came to €97k. The highest price paid for a house in the area was €160k in Cloney, Athy while the lowest was €16k for an apartment in Leinster Street.

Lastly there were fewer houses sold in Kildare town over the two quarters. There were only seven houses sold to date in the first quarter of this year. The total sold was €1.2m while the average price paid was €199k and the median price came to €210k. The highest price paid in 2017 was €237,885k at Ridgewood Manor, while the lowest was €145k at the Beeches, Priory Court.

In 2016 for the same period only three properties were sold. The total sold amounted to €486k with an average price of €162k and a median price of €181k. The highest paid for a property was €225k at French Furze Road while the lowest was €80k at Maple Court, The Priory.