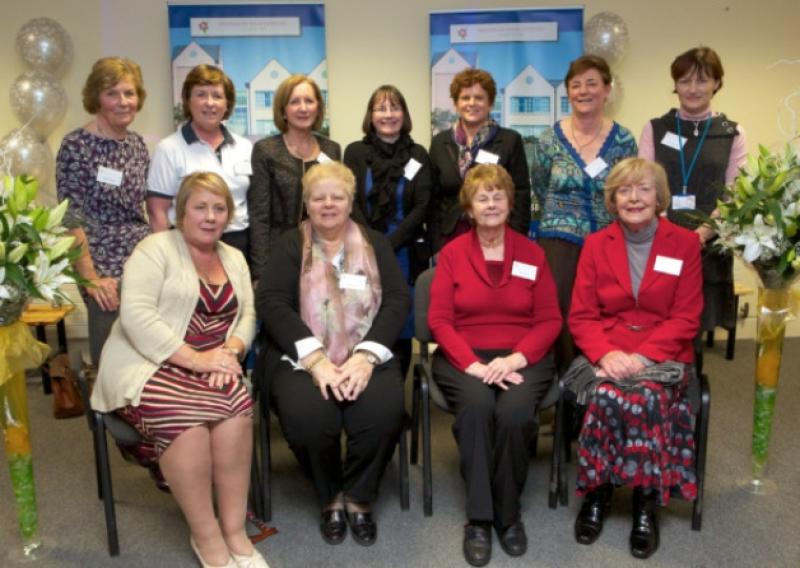 The Friends of Naas Hospital group recently celebrated its 25th anniversary with a reception at the hospital.

The Friends of Naas Hospital group recently celebrated its 25th anniversary with a reception at the hospital.

The group was set up as a fundraising committee in 1988, and over the years it has raised some 800,000 towards equipment enhancing patient care.

Funds raised have bought medical equipment, helped set up a service for oncology patients and raised money for the stroke rehabilitation service.

The group has also contributed to patient comfort at the hospital, through its library service amongst other things.

Over the years various local groups have been involved in fashion shows, concerts, sports events, quizzes and dances to raise money for the Friends.

The recent gathering was attended by founder and current members of the group, plus those who have fundraised for it over the last quarter-century.

Its latest initiative is the ‘Food for Friends’ cookery book, consisting of recipes from staff, friends and family members. It costs €10 and will go on sale next Monday, December 9, at the hospital and in the Naas Parish Office.