Naas competitors through to the national Community Games finals 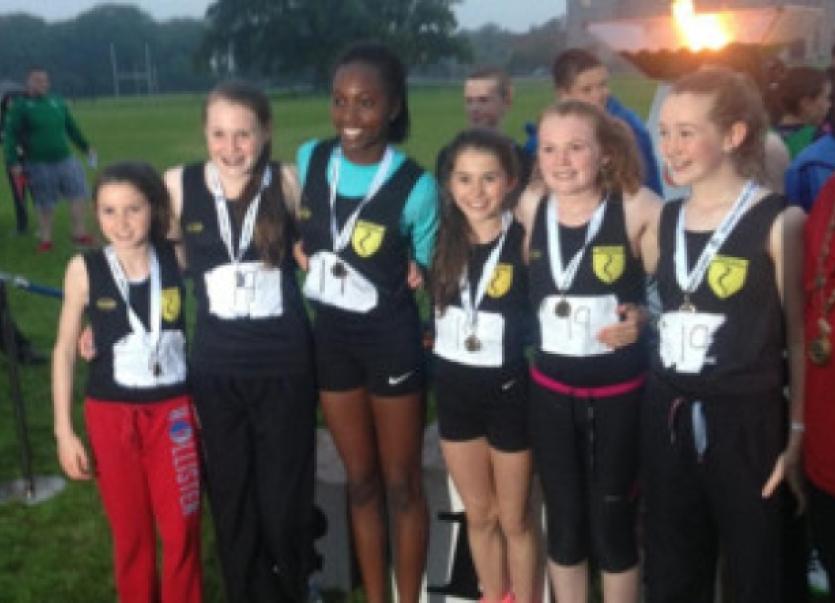 Naas will be well represented at the national Community Games finals in Athlone this summer after recording tremendous success across a wide range of activities, writes Theresa Murray.

Naas will be well represented at the national Community Games finals in Athlone this summer after recording tremendous success across a wide range of activities, writes Theresa Murray.

Some 29 competitors from the recently amalgamated east and west regions of the town will be making their way to the national finals which take place over two weekends in August.

“Naas has facilities, sporting and other, that would rival any town of its size in Ireland and there is no reason why we can’t build on this year’s success in the years to come,” said chairperson Emer McDaid. “It is really a matter of tapping into the resources already in place in the hope that local organisations will include community games in their annual programmes. There is no doubt the talent is here in the town.”

And she urged local people and organisations to get involved. “We will be holding an open meeting in the autumn time, in the hope of getting more organisations on board.”

The U11 Boys Hurling Leinster Champions are also on their way under Manager: Kevin Harrington.

Also in the U13 Cross country there are two Naas members of Kildare team, Abigail Dunne and Eabha Stewart.