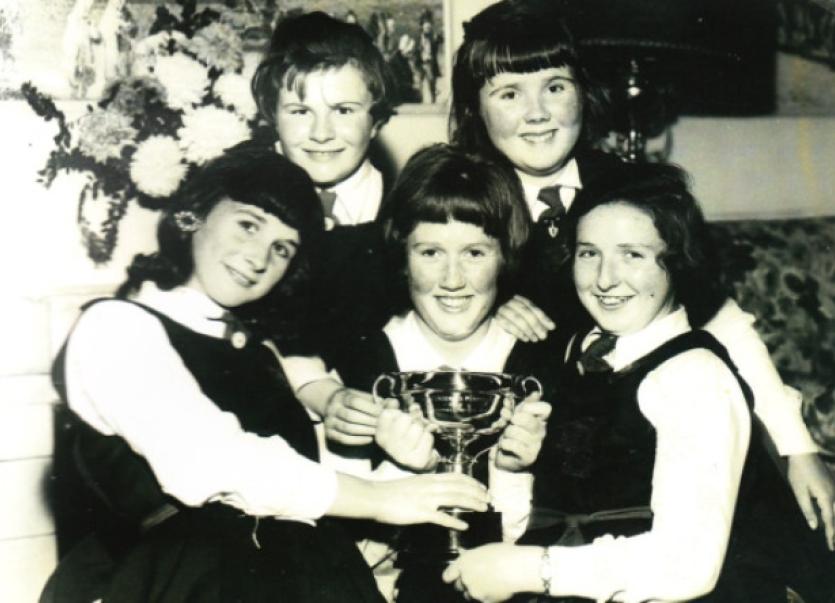 Rathangan Tidy Town’s has announced it will be launching a new awards programme next year for estates and shops in the town.

Rathangan Tidy Town’s has announced it will be launching a new awards programme next year for estates and shops in the town.

Committee chairman, John Fullam is excited about the new awards, which will be sponsored by Rathangan Credit Union. They are due to be launched in the New Year.

“There are 17 estates in the town and we hope to have a Best shop front, Best estate, Best garden, maybe a most improved award. There will be five categories in total and we are delighted the Credit Union have come on board,” explained John.

The committee are embarking on a new five-year plan, which was drawn up in conjunction with Kildare County Council. It contains many ambitions and some of those involve opening up new walk ways surrounding the town. Hopes are high that the old Shannons Lane, near the entrance to the Woodview estate can be used to access Kilinthomas Woods. They are also looking at improving the back roads, which came in for criticism in the Tidy Town’s adjudication.

“We got a bronze medal this year and the aim next year is to win silver and come second in the county,” added John.

Rathangan has an excellent record in the national competition. Elizabeth Birch is one of the driving forces behind its success.

New people have also come on board with Vanessa Mack and Leslie Graham as joint secretaries.

The committee is also facilitating the setting up of a new canoe club. An interim committee has been set up. Instructors from Athy will be on hand in Rathangan for a special taster session on November 24. Everyone is welcome.