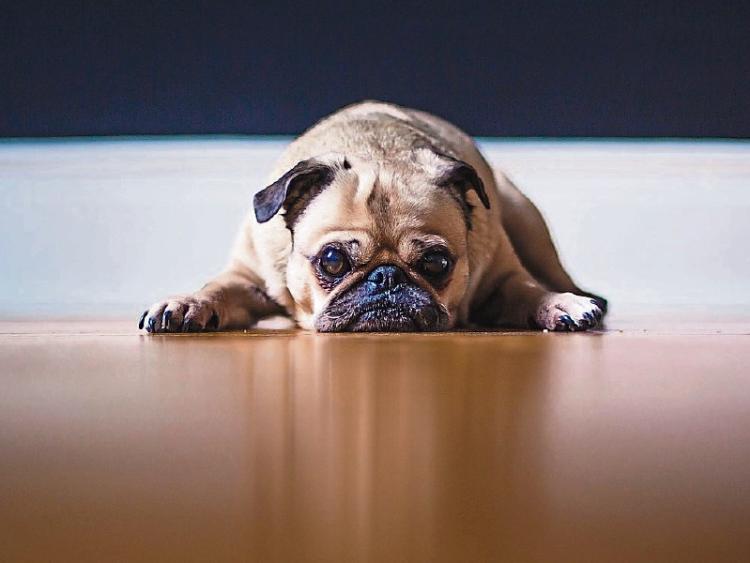 I recently came across a heartwarming story about a missing Kildare dog that was reunited with its owners after four months. And all because it was microchipped.

Alfie the golden lurcher went missing from Kilcock on June 7 last, before being spotted over 120km away, outside Ballinaloe, Co Galway on October 14.

The Galway Society for the Prevention of Cruelty to Animals (SPCA) were alerted to the lurcher by a member of the public, in a very neglected state, just outside Ballinasloe town.

According to the animal shelter, Alfie was “emaciated, full of mange, pressure sores, fleas and worms.”

The pictures were horrendous. Alfie’s bones were protruding, and he had cuts on his body.

Galway SPCA took Alfie in to try nurse him back to health.

Luckily, the shelter was able to check Alfie’s chip numbers and track down his owners.

The story went viral, sharing an important message about microchipping.

Microchipping is a legal requirement in Ireland. If you don’t microchip your pet, you are liable to be fined.

According to Dogs Trust, of the many thousands of dogs that go missing each year, it is estimated that less than half of them are reunited with their owners.

Alfie’s story is one with a happy ending. But the reality is, many dogs who go missing may be abandoned or go stray, and if they’re lucky, they will be taken in by one of the amazing animal shelters until they are rehomed.

I recently took a trip to the Kildare and West Wicklow Society for the Prevention for Animal Cruelty for ‘work’ purposes (ie, I just wanted an excuse to pet all the dogs). The work these shelters do is absolutely wonderful, run solely by volunteers.

And the animals were happy as pigs in s***e, as they say.

One of the volunteers, Grainne Murphy, told me that the shelter can cater for up to 26 abandoned or abused dogs.

The shelter receives a grant from the government on condition that legislation is complied with but funding is primarily received through fundraisers and donations.

It’s very costly to run a centre, between veterinary fees, food, and homing the animals. But these volunteers do it for their sheer love for creatures.

Hallowe’en is a particularly busy time for the shelters. The holiday poses many dangers to animals. I always worry for pets coming up to Hallowe’en — between fireworks and trick-or-treaters, it’s a frightening time for them. According to the ISPCA, during the flurry of activity on Hallowe’en night, it is best to keep any but the most social dogs or cats in a quiet, secure room where they cannot dart out the open door. Again, the importance of microchipping is highlighted, it being the best way to ensure that a lost pet will be returned to you.

“There are some simple steps that pet owners should consider in the run up to Halloween for example ensuring your pets always have somewhere safe and secure and preferably keep them indoors during the festivities. Noises such as fireworks, parties or trick-or-treaters can drive our pets to extreme behaviour and if they do escape, it puts extra pressure on animal rescue centres, dog pounds and veterinary practices and causes such upset for animals and owners”.

Unfortunately, animal cruelty cases are still a problem in this day and age. Stray animals can fall victim to abuse or cruel Halloween pranks. If you witness animal cruelty, notify your local Garda station immediately and contact the ISPCA National Animal Cruelty Helpline on 1890 515 515.