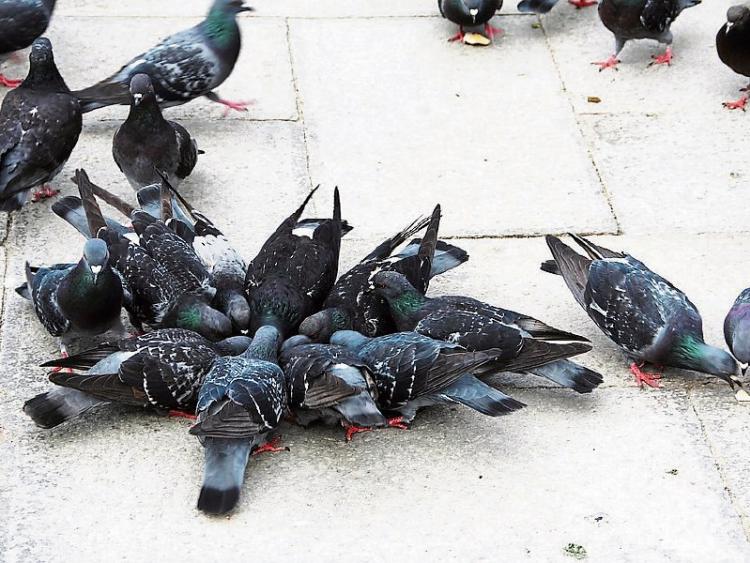 With all the hoo-ha over Facebook and the the whole data business, I was reminded of something which had come to mind some time ago.

The use of pigeons in communications.

Part of my interest had been stoked by the early history of Reuters news agency and others in business to use the birds to spread news in the late 1800s.

Today, despite their downsides, and competition from the internet and email, possibly because of their drawbacks, pigeons have their uses. And could have more use still.

To a great extent, everyone must now know, deep down, and probably very shallow down, that posting/giving tens of thousands of pieces of data, much of it irrelevant on its own most of the time, into computers and phones and hitting the “I agree” button to move on to the next thing to appear on the screen without reading the conditions in very small print (especially on a phone), could be used, to invade their privacy, and more possibly more importantly, relieve them of their easily money.

Most are prepared to take the risk but, for many, that risk could be too high.

These days we exchange our privacy, potentially our freedom, for easy access around the world. I have to say, I love being able to talk to and see friends and relatives on another continent, but there are downsides.

We can never really trust handing over control to robots or that data in “cloud” is safe from competitors or random chance of loss.

So, I ask myself, rather than cloud cuckoo land, would not cloud pigeon land be something to explore for some, if not all?

It is worth paying tribute to the carrier pigeon, which have saved thousands of lives.

During World War II, a carrier pigeon was granted the Dickin medal in the UK, the equivalent of the Victoria Cross, after it brought news of a fallen plane.

In February 1942, an RAF bomber went into the sea 100 miles from home returning from a mission over Norway.

The crew could not radio an accurate position back to base but they had a pigeon called Winkie.

Winkie made it home, knackered after a 120 mile flight, to Scottish, who told RAF in Fife, Scotland.

Winkie had no message attached but the RAF were able to calculate the position of the downed aircraft and the fliers were found, alive.

The article also noted drug traffickers continued to escape technological advances in surveillance by sending flocks of pigeons, each carrying ten grams of heroin, between Afghanistan and Pakistan.

It reported the first message-bearing pigeon was released by Noah, he of the boat construction project.

Genghis Khan established pigeon relay posts across and Asia and much of Eastern Europe.

Charlemagne made pigeon-raising the exclusive privilege of nobility, most likely because he realised the benefit of the advantage.

There are companies offering pigeon carrying services today, and with all the worrying news which has come out about Facebook and data tracking, this could be the next booming business...